Hosting is definitely a skill that some people have and some people don't. If you didn't grow up in a big hosting household you can feel uncomfortable with the idea of inviting people over, but it's definitely something you can work on.

That all being said… You are under no obligation to host anyone ever, especially overnight and especially people you don't really know. We are all adults here, and it's ok to admit that it's uncomfortable to have strangers sleeping in the room next to you. There's a reason our homes aren't hostels. 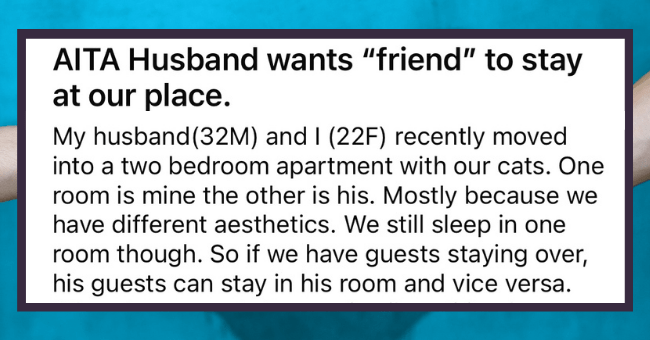 Whether you're super thin, chubby, overweight, even extremely healthy, nobody really appreciates it when people comment on their weight. Everybody thinks they are some kind of nutritionist, it's bizarre. Unless you are a licensed doctor, there really is no reason to give your opinion on someone's weight. Even if your intention is solely to give them a compliment it can make them feel uncomfortable. It's really safer to just… not.

The fact of the matter is that there are so many more interesting things about a person, so why point out something so shallow? 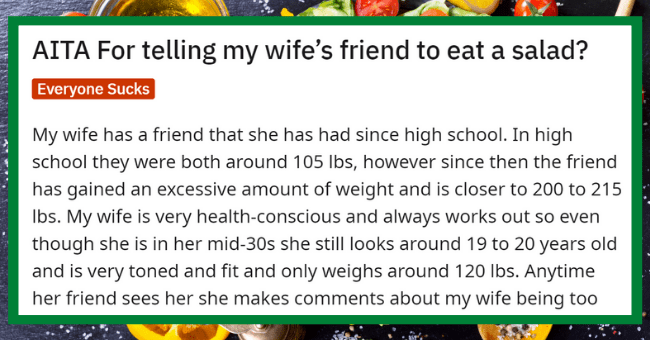 Manipulative Guy Expects Girlfriend Of 3 Months To Lend Him $5000

Every relationship goes at its own pace, and sometimes one side feels like they're ready to take the next step before the other, whatever that 'next step' may be. As long as there is strong communication between both of you this discrepancy doesn't have to be detrimental, however, every so often it is clear that one person is completely living in a world that doesn't exist.

Plus, requesting thousands of dollars after mere months of dating sounds more like manipulation than a measure of intimacy. But don't take our word for it, what do you all think? 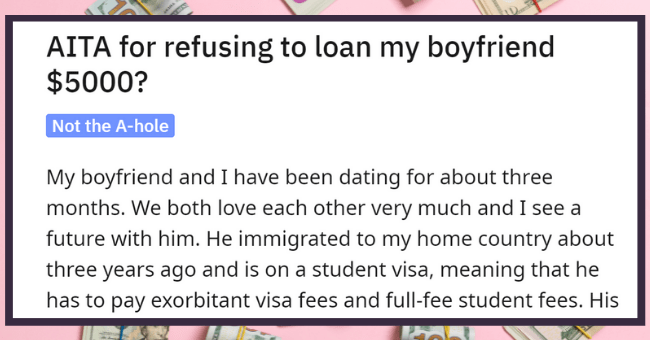 Woman Calls Sister For 'Emergency' Babysitting, Even Though Husband Was Fully Home

It's such a blessing to be able to lean on your family members from time to time. Sometimes you'll need an extra hand while moving apartments, someone to water your plants while you're on vacation, and then of course a babysitter for the times you're in a pinch and can't find anyone else. These are all totally normal requests, but they're favors, and should definitely not be taken for granted. If you expect your sister to babysit for free, maybe wait for a time when your fully capable husband isn't already at home. 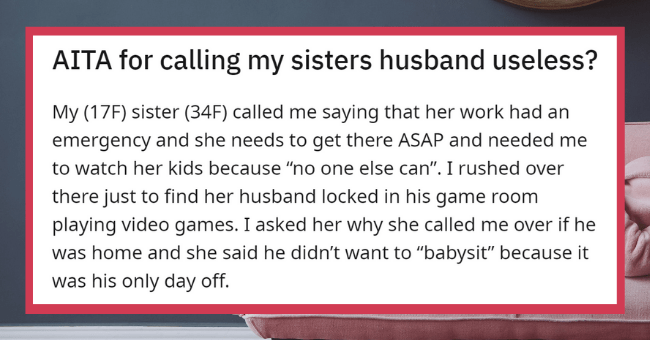 Women Disclose What They Would Do For A Day Without Men

It may seem like men are sh*t on a whole bunch, and it's not always fair. But you can't really ignore the fact that there is a direct correlation to women feeling unsafe and men simply existing. Really, no man should be offended by this list because if you have never made a woman feel unsafe or uncomfortable, we're not talking about you! You're off the hook Bryan, no worries.

Now let's dive into some things women would indulge in if they had 24 hours without men, 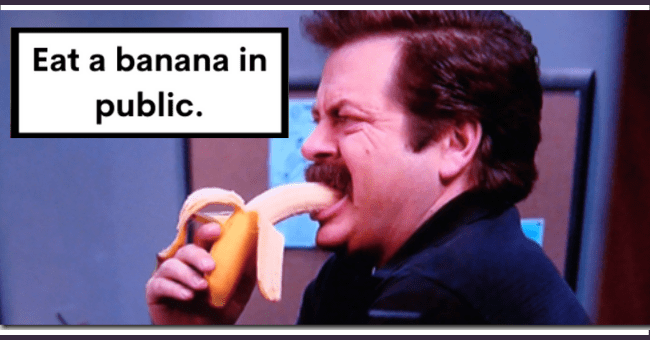 Most people have had a possessive ex at some point in their dating history. Whether they were terribly insecure, had trust issues, or were just downright toxic, controlling partners are NOT something you want to keep around regardless of how good the sex may be. We teamed up with dating blog The Single Society to share the experiences of 10 different women and the most ridiculous 'rules' their ex's tried to impose on them. Do you have a crazy/possessive/toxic ex story who made outrageous demands? Please spill the tea. And if you haven't already, drop their ass. 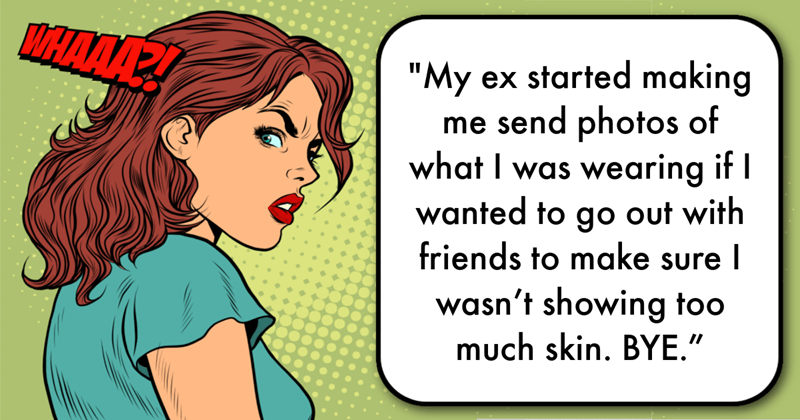 Dating apps are a weird place in general, but Tinder seems to bring the weirdest people out there to the forefront. Twitter account Tinder Scaries brings us the best exchanges that went down on Tinder on a daily basis, and we love to see all the awkwardness and funnies exchanged. Ever received weirder messages than the ones featured below? Share it with us in the comments, please! We love to see it. 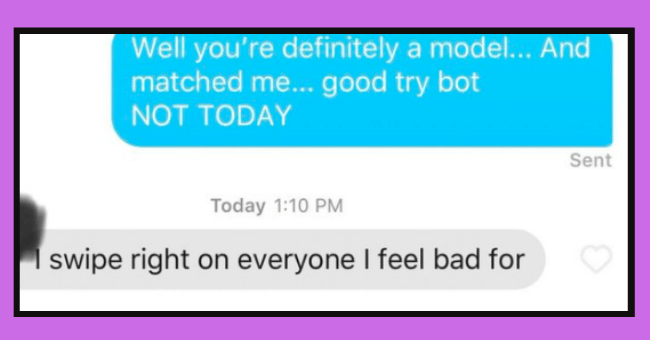 A lot of people can easily obsess over sex. Even though we don't all share the same sex drive or preferences, it's likely that sex pops into your head at least once a day, at least once you start having it. It's a blessing and a curse. It's a pretty fun thing to daydream about, but it's definitely not the most interesting thing in the world. There are definitely other satisfying sensations that could give the big S-E-X a run for her money. 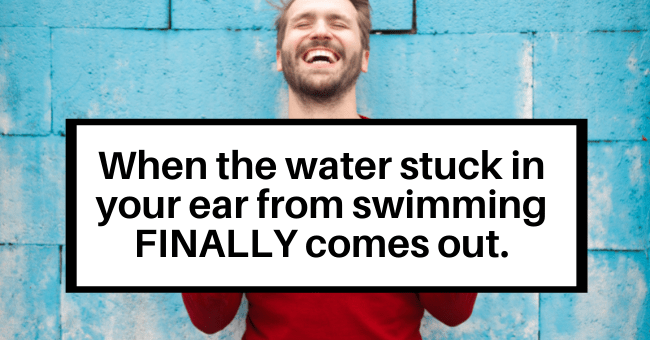 Woman Pressures Husband Into Open Marriage, Fuming When He Goes On A Date

Less and less are people submitting themselves to classic monogamous relationships. It may be about time considering 50% of marriages end in divorce. However, if you're going to go away and stray from the form, it's important that all partners have similar expectations. The most important part of any relationship is communication, so when it is lacking, it really shows. 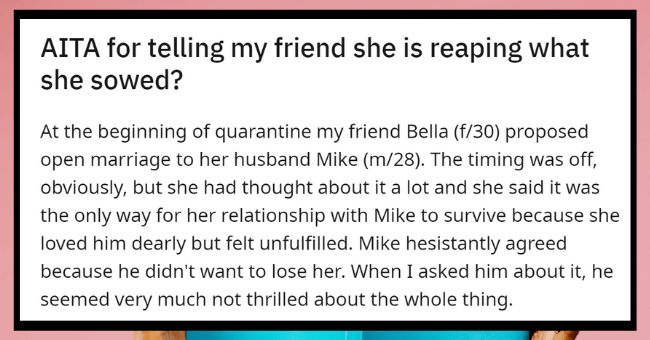 Some people aren't meant to be in a relationship, no matter how hard they try to make it work. Reddit's "Am I the A$$hole?" subreddit always has the juiciest real-life drama, from couples to families to coworkers. This weekend, we're studying the dynamics between a boyfriend and girlfriend who clearly have different priorities than one another. The boyfriend is all about sharing his wealth, and while the girlfriend definitely appreciates his generosity, she also understands the value of treating yourself once in a while. Ain't that the truth. When she booked a flight to Hawaii for vacation with her family, he called her "privileged" and said she should be donating that money to charity. Sounds like he's a wee bit jealous, don't you think? Scroll down for more context, and make your own judgment on this preachy BF. 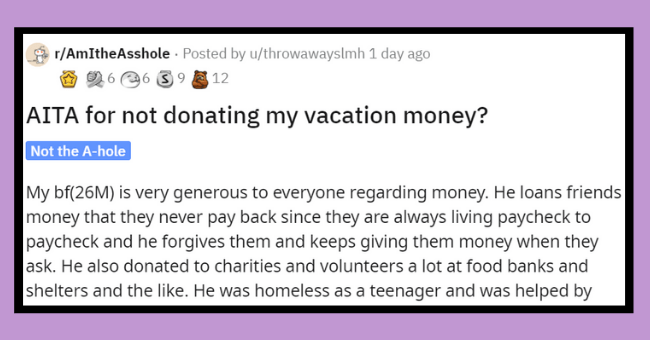 Women Write Funny, Public Letters Of Disappointment To The Men They Dated

If you've ever been wronged by a man you're dating—and let's be honest, which woman hasn't—then it's vital to make sure you get closure. But closure is a relative concept; does it mean going to therapy? Keying his car? Or, how about a good old-fashioned breakup letter? Thanks to the Instagram account To The Guys I've Dated, now you can do just that. Check out these letters of disappointment women everywhere are submitting letters to the undeserving men they've dated. They're brutal, scathing and giving us all the "Yassss girl" feels we need. It's time to name and shame these undeserving men. 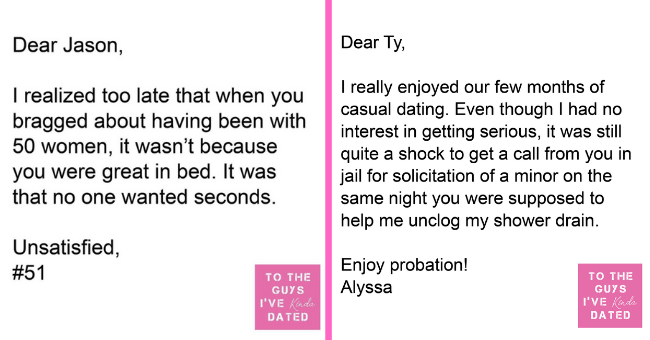 Worst First Dates People Have Walked Out Of

First dates are quite the wild card. As Forrest Gump would say, "life is like a box of chocolates, you never know what you're gonna get." In this particular Reddit thread, you're getting dates that seem to have emerged from the underworld. If you think that you've been on a bad date, trust us when we say it gets worse. After reading these stories, you've never gonna wanna go on another date again. Happy dating y'all! 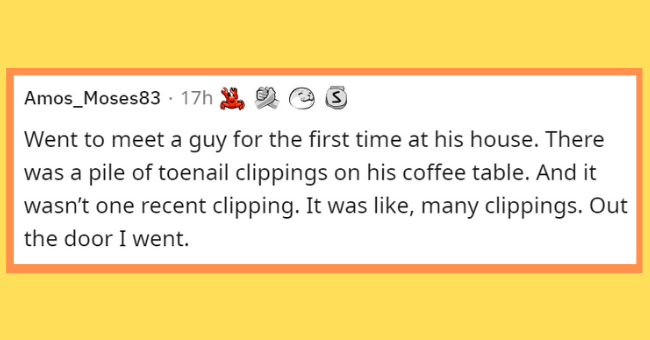 Long-distance relationships can be extremely difficult for a multitude of reasons. Most of your fights are solely about the distance but you find yourselves bickering about pointless sh*t regardless. It takes a strong couple to deal with all of the obstacles. There needs to be compassion, patience, and hella compromise. It's completely normal to split payments in a committed relationship, but when you live in different locations, splitting something such as rent isn't such a reasonable request... 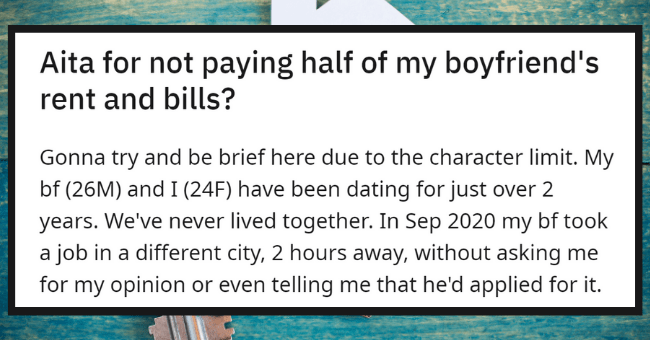 Funniest Relationship Tweets Which Make Us Skeptical Of Love

Relationships can be hard work. Being in love is great and all, but sometimes it can be more hassle than it's worth. Luckily, Twitter is here for people to vent out their relationship struggles and entertain the masses at the same time. Whether it's about your husband, your wife, your BF, or your f*ck buddy, there's nothing like some sympathy from strangers on the world wide web to make you feel heard. Welcome to this week's funniest relationship tweets, where people lay bare all of their love-related drama for the world to see. And here are last week's in case you missed them. 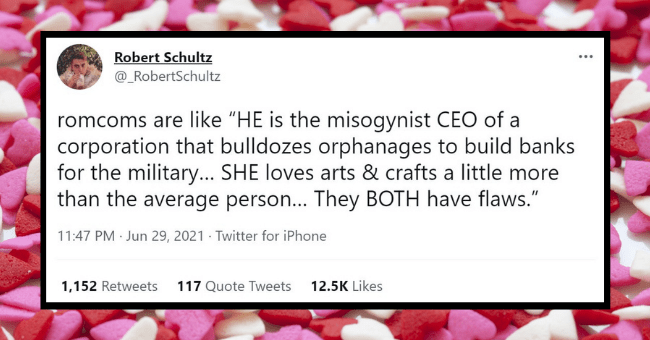 Anyone else feeling personally victimized by dating apps? At this point, we're positive it's a pretty universal feeling. As much as we hate dating apps, we keep coming back for more for some reason. Talk about a toxic relationship, am I right? Apparently, the people of Twitter keep coming back to the apps too, regardless of the trash they came into contact with last time. But hey, we can't blame 'em. We're all out there looking for love through any means possible. Sometimes you gotta wade through the trash to find that one gem. These tweets still make us question why TF we're on the apps though. Scroll down to catch our drift. We know you're gonna redownload those apps anyways, so you might as well have a good laugh beforehand. 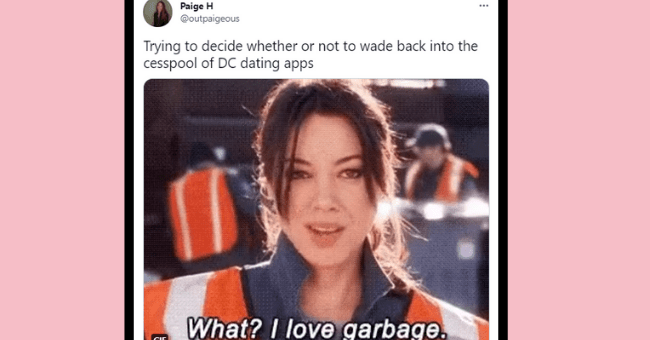 When it comes to marriage, we all know who's in charge. Yep, it's a woman's world when it comes to all things couple related, so here are some memes celebrating that fact. And husbands know it too. 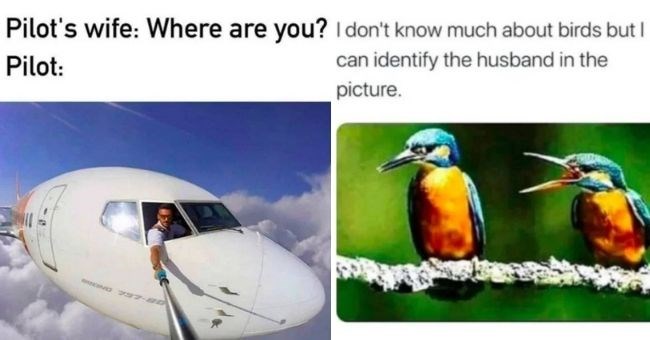