The world of Tinder really is a mixed bag. There are so many different people on there that it's impossible to know what to expect. So here is a perfectly accurate depiction of what you get from Tinder, from brilliant to cringeworthy. Enjoy. 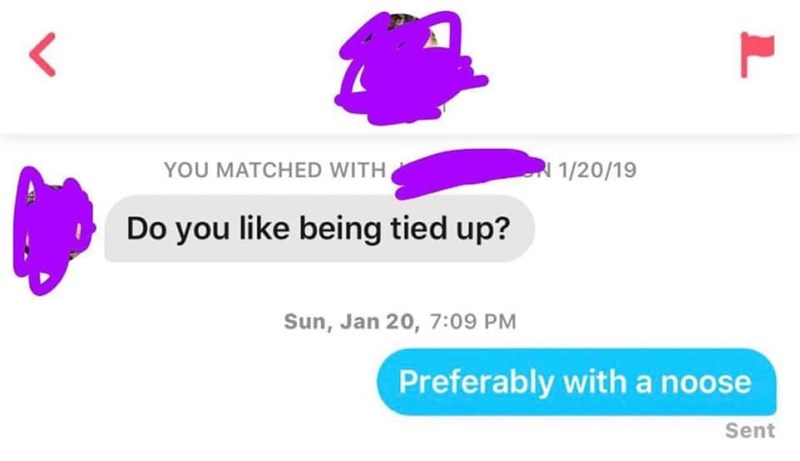 If You Had One Wish To Ruin Someone's Life What Would You Wish For? (12 Images)

This hilarious conversation between two friends is all you need today! Guaranteed to make you laugh! What would you wish for? 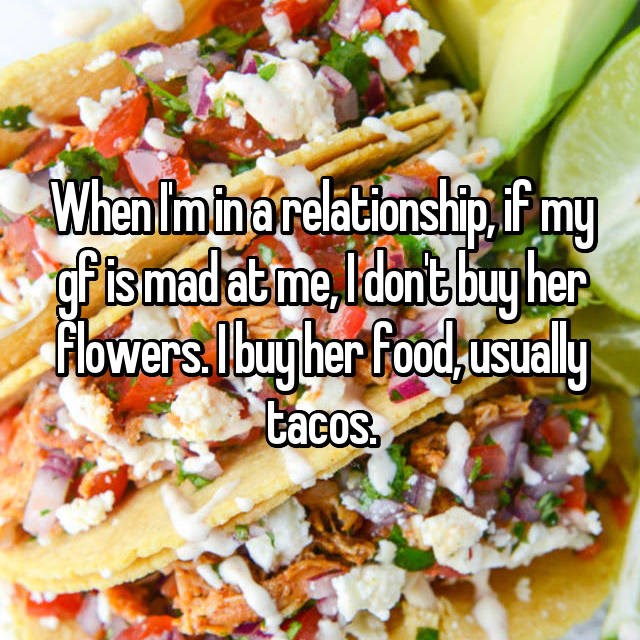 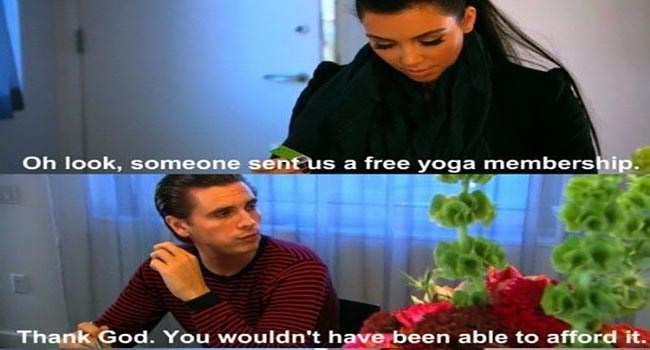 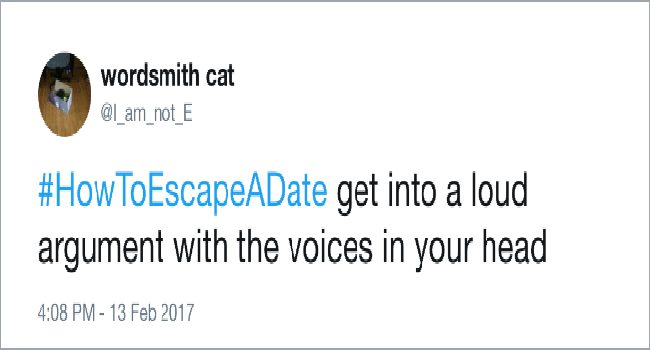 Hanging out, down the street! 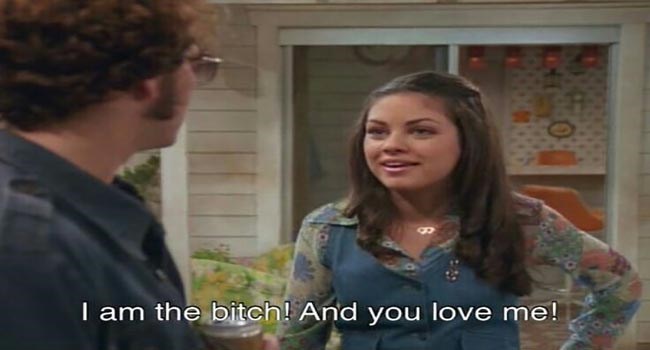 The Awkward Yeti Is So Hilariously Relatable, It Will Make You Cry From Laughter (Comics)

The Awkward Yeti is a series created by cartoonist Nick Seluk. It's an ongoing script comic that follows Lars the yeti, as he experiences everyday social awkwardness at work, in his social life, even while dating. And best part? His comics are just so relatable you'll just cry from laughing.

Then there came his popular spinoff, Heart and Brain. The comic follows the inner dialogue between the society-influenced Brain and the impulsive, optimistic and extremely cute and pure Heart. Together, the three characters (lars, brain, and heart) were formed and with every comic grew in personality as well. 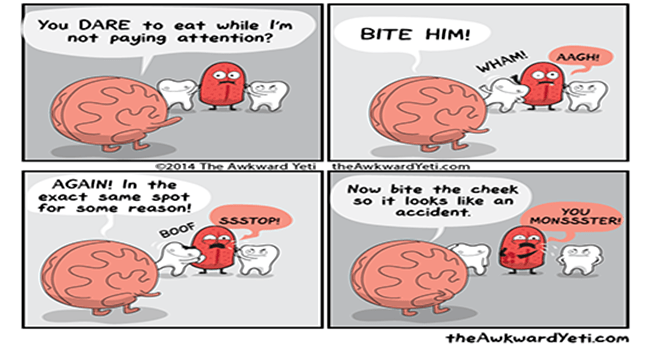 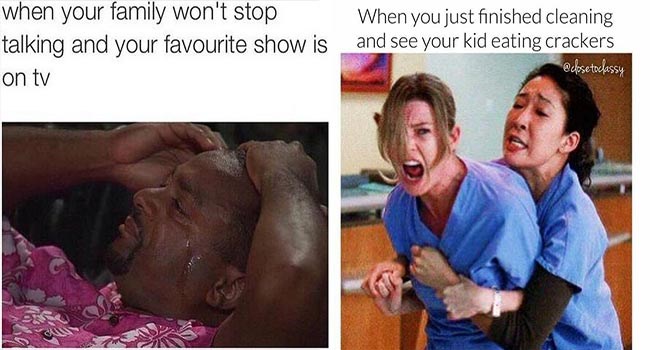 35 Memes About Working We Can All Agree With

Or at least that should be a phrase if it isn't already, but I digress. Work is rarely a place of enjoyment and good vibes, and more often than not is little more than just a busier form of Chinese water torture. 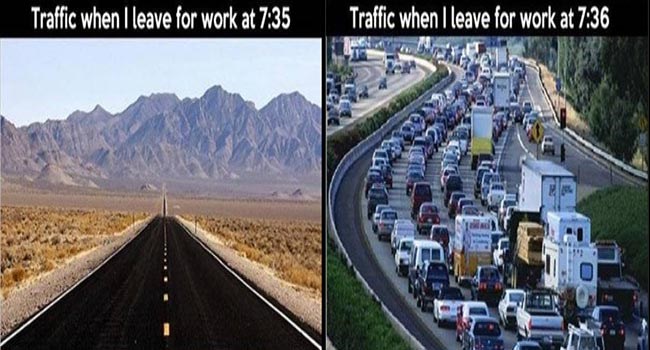 GOT With Incorrect Lines Will Bring You So Much Joy

Are you anxiously waiting for Game Of Thrones to come back? Us too.

These comics are brilliant! Ben Hed, the creator of @pet_fooley, has us laughing out loud once again with his funny take on animals! 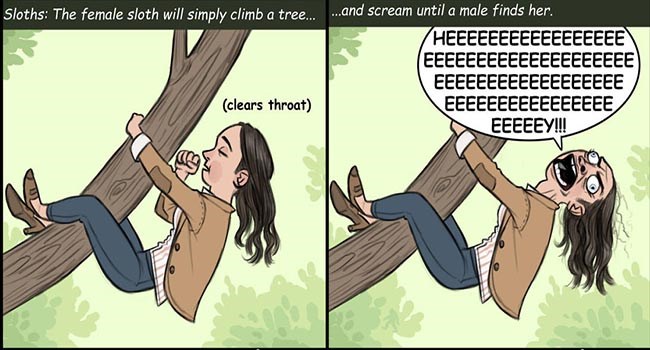 Pro Tips That Will Make Your Life A Lot More Interesting 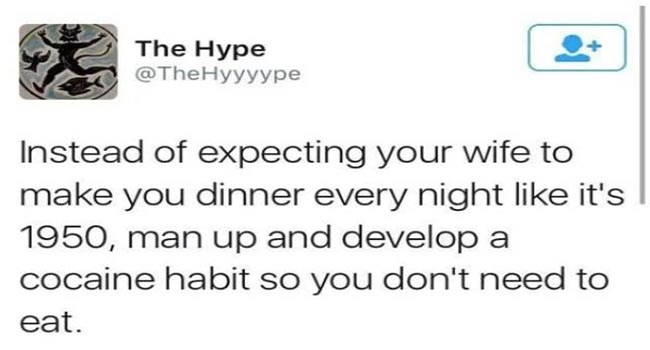 46 Awesome And Crazy Facts To Stop Your Boredom For Now

Caught the boredom bug? Need some spicy new information to get your brain running again? Well you have landed in the right place, my friends. Here are 46 fascinating and frankly crazy facts that will perk you right up again. And don't forget that your database of random information will be boosted greatly by the reading these facts, meaning that you will shred on trivia night. Who doesn't want to be trivia queen or king? No-one. So get reading.

20 Tweets About Shopping At Costco That Are Just Too True 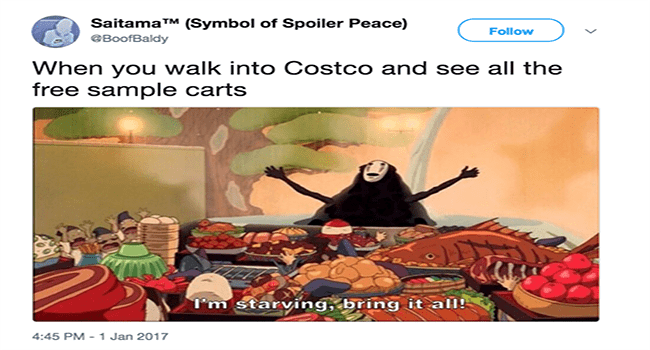 Superduperturtle simply asked Reddit users a very honest question... what he got were epic answers! Don't believe us? Just scroll down! 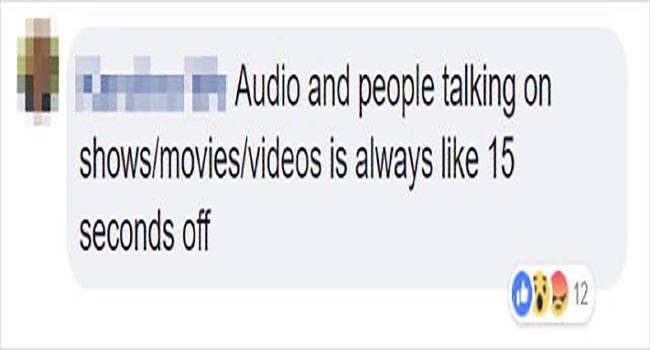 Sometimes Customers Are Not Always Right 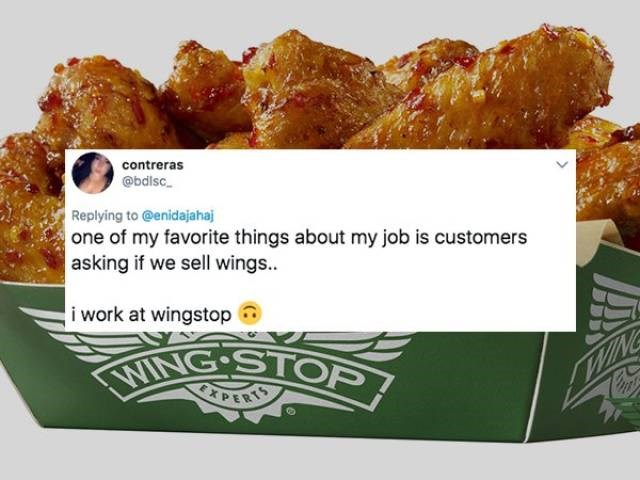 People Who Dated Celebs Before They Became Famous