Tweets Celebrating The Magic Of Being Wine Drunk

Back in the college days, we were all about hard liquor - vodka, tequila, whiskey, rum, you name it. But then we grew up and became adults, who unfortunately can't handle our liquor like we once could once upon a time in our youth. For this reason, God introduced the wonderful concept of wine. You could drink copious amounts of wine and still go to work the next day with full spirits and energy. Wine drunk works for any time, and Twitter is well-aware. It's a bountiful blessing to us all, hence we must consume it at least once a week. Scroll down for this week's wittiest wine drunk tweets. 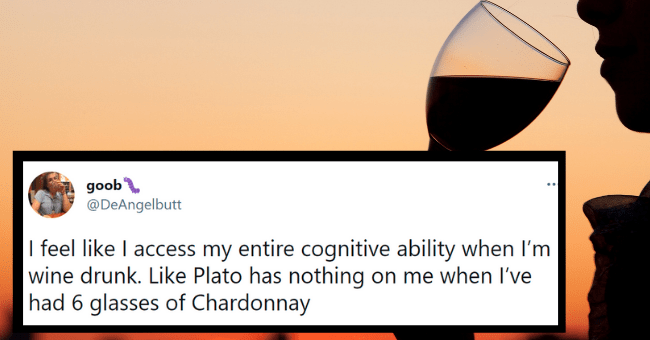 Europe is a continent filled with a vast variety of cultures, languages, and laws. Often on this side of the world, we like to clump them into one big group, "European's have such good style," "European's are wine-oholics," "'European's are so sexual." But it's really impossible to talk about them all at once. Within Europe, there are some cities coined as fashion capitals, and some countries are actually very open when it comes to sexual exploration, but there are also catholic countries where you won't see a lot of sexual empowerment. Also, some countries have Muslim majorities where people don't drink alcohol at all.

The point of all of this is that it is fascinating to explore the many different perspectives of Europe and even compare them to what we have going on here in the US. On Reddit people from different European counties shared their 'sexual normalities,' and you might find the answers to be very titillating. 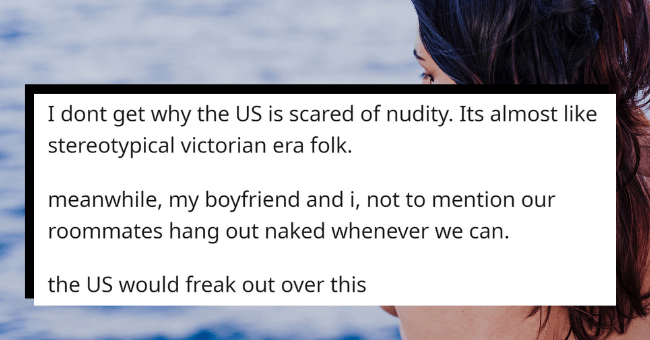 Boozy Memes For Anyone Obsessed With Wine

If you're a true wine fan, then one glass of Rosé just doesn't cut it anymore. No way, Rosé. You need the hard stuff, especially since it's the end of the weekend and another Monday is looming in sight. They say a glass of wine at dinner helps prevent heart attacks (or something like that), but what about a glass of wine to help deal with your crazy boss, your demanding kids, or just general life when things get a bit too much? I'm not advocating alcoholism of course, but I am saying the winos know what's up. So pour a glass of your favorite wine, pull up a chair, and dig into this smooth collection of wine memes. 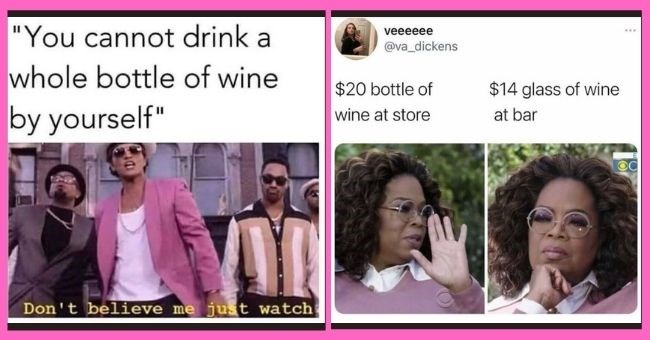 Tweets For Women Who Go Wild For Wine

Back in the college days, getting blackout was all the rage. Alas, we have evolved since then, and our bodies just can't handle hard liquor like they used to. Unfortunately, we actually need to wake up for work the next day, and getting absolutely trashed just won't cut it. Cue wine, the magical grape juice for adults that keeps us going when the going gets tough. Red or white or pink, wine always helps us cool down after a loooong day at work, and has us ladies feelin' some type of way. The women of Twitter get passionate about their love for wine on the daily. Naturally, we've collected the best wine tweets from this week so that you could get in on the action too. Scroll down to go absolutely wild for wine. 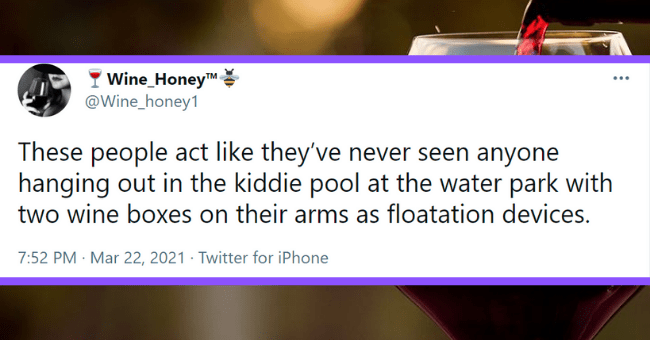 If you love drinking, and you love doing yoga, then you probably thought the two never went hand-in-hand. I too never thought them a possible match. But oh, how naive we were. These drunk yoga positions prove that never again do we have to be so narrow in our thinking. Now, we can get as plastered as we want, while getting some stretching in at the same time. Honestly, life is great. Namaste. 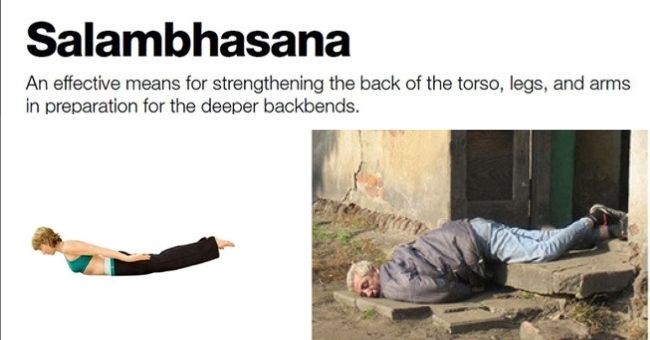 Quick Guide to Crushing Valentine's Day 2021 As a Single Queen

Let's be real. Whether you like it or not Valentine's day is coming up quickly. Yes, we're are in the midst of a global pandemic, but that doesn't mean you cannot make February 14th your B. Options may be limited, but there are still plenty of ways to go off and show Saint Valentine who's boss. Who needs a man when there are heart-shaped pizzas out there that can fill you up without unleashing their emotional baggage on you? Here are fourteen ways to thoroughly smash your first (and hopefully last) social distancing Valentine's day as the single queen that you are. 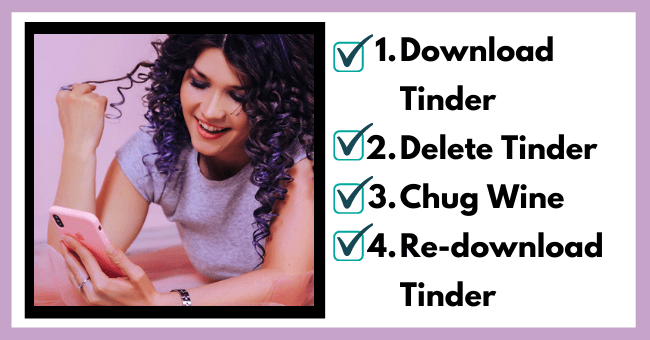 The Ripeness of Kids Clothes Described Like Wines (Illustrations)

Like wines, kids seem to ferment with age. Except there's nothing "fine" about their Cabernet Soverygross or Pee-yoo Noir. Their clothes become deeply infused and we're the ones left to "enjoy" and launder their vintage stankiness. What if there were descriptions for the "bouquet" coming off kids' clothes written like wine enthusiasts describe their adult grape juice? Via: How to be a dad 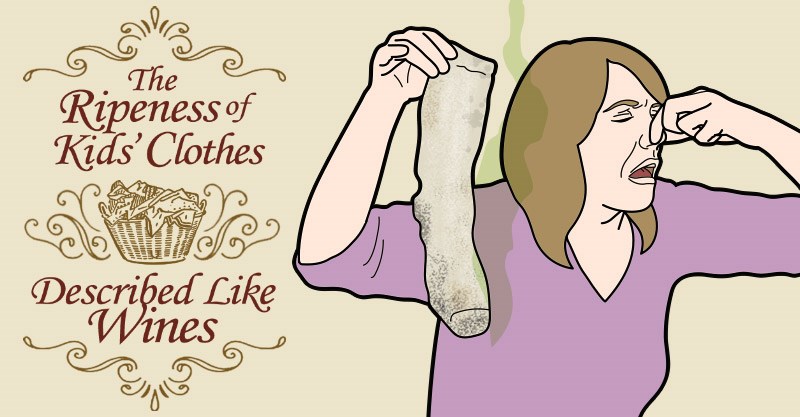 What If Wine Labels Told You The Truth... 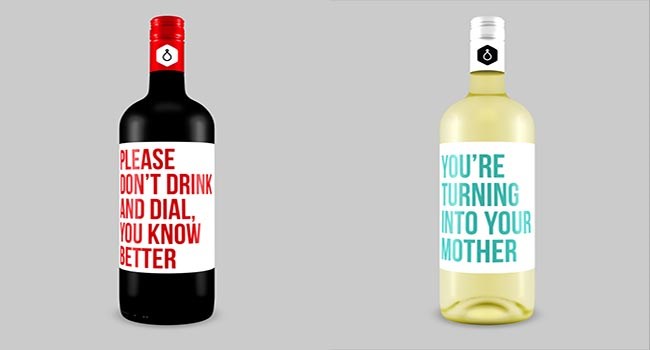