Baristas Expose Starbucks Orders Which Are So Extra It Hurts

Does anybody really drink regular coffee anymore? Imagine walking into Starbucks and asking for a plain latte. God, that sounds so boring. You need cold foam! Pumps of syrup! Light ice! Not we're talking.

Actually, though the baristas at Starbucks have to put up with a lot of insanity. People really take the menu as a suggestion there. They are not afraid to add 16 pumps of matcha. So what if that total is $16.99? A girl needs her matcha. 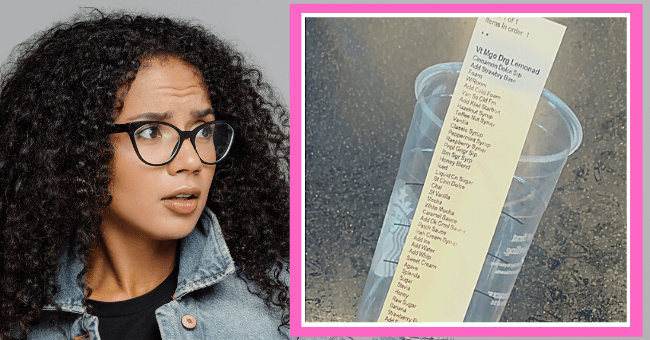 'Cheugy' is The New Basic, And We Officially Feel Old

In this week's episode of internet drama, 'Cheugy' has officially entered our lexicons, whether we like it or not. According to the New York Times, cheugy is a term that has gained popularity on Tik Tok, used to "describe someone who is out of date and is trying too hard." I'm out of date and trying too hard on a regular basis, so I guess I identify as cheugy now. And you know what? I'm okay with it. Twitter users are up in arms over the new term, coming up with their own idea of actions that are definitely 'cheugy,' or refusing to accept the new term altogether. Scroll down for their hilarious thoughts. 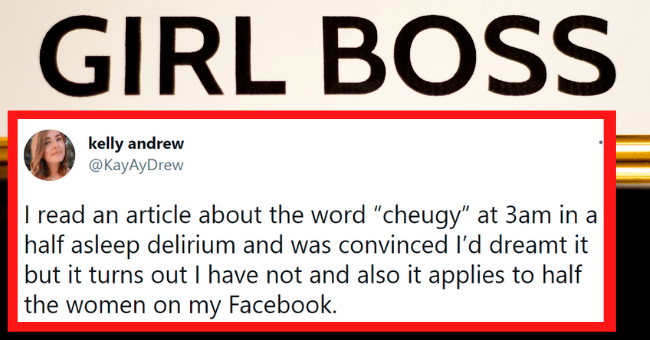 Here's What Women Would Do In A Manless World