We take it as a given that most things are the way they are simply because that's the way it's always been, but the reality is, everything was either invented or discovered by someone at some point in time. Where it's toast, constellations, or the toilet plunger, it's fascinating to be inside the mind of someone who saw a need for something and invented it and these Twitter users are desperately trying to figure it out for themselves. 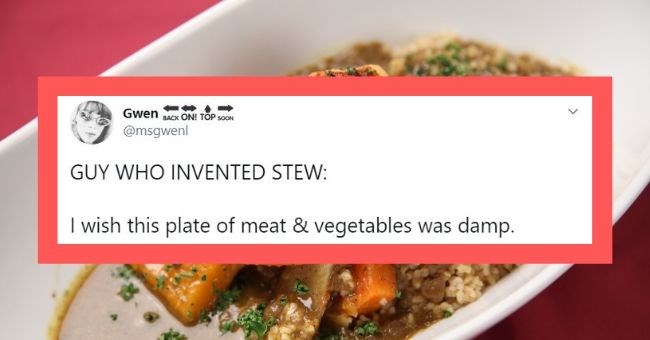 Twitter is always filled with very insightful tweets that will just open our eyes and let us say..."ummm WHAT!?". So we've done this a couple of times and now we are going to share the newly found facts and wisdom tweeter users have bestowed upon us. 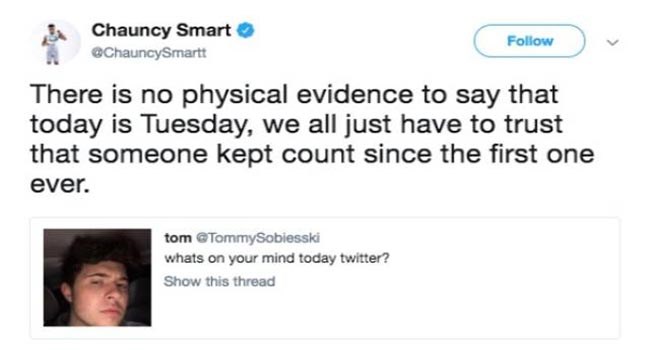 17 Riddles That Will Really Challenge The Way You Think

(answers are at the bottom!) 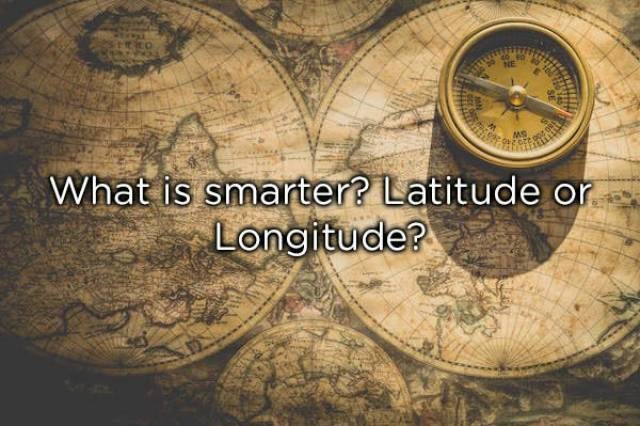 21 Powerful Quotes That Will Really Make You Think 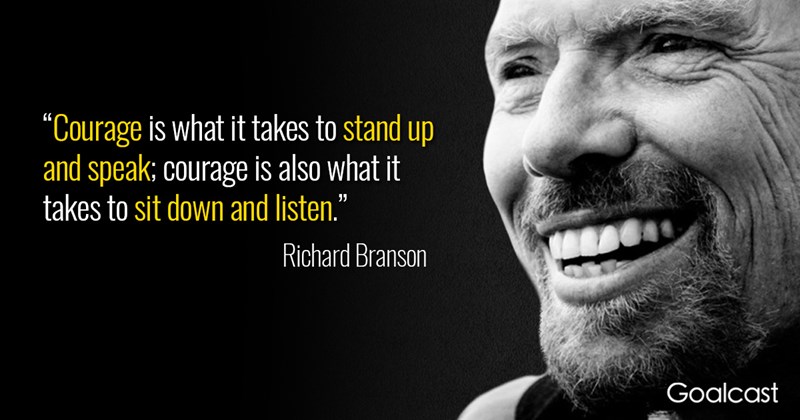 31 Shower Thoughts That Will Leave You In Complete Awe 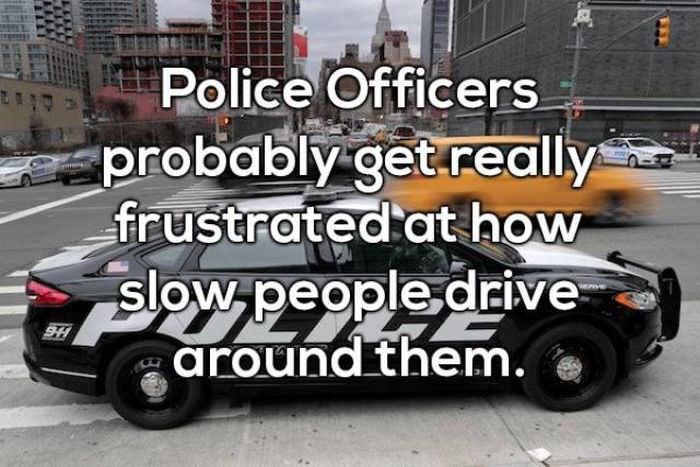 Ever wonder what the rest of the world thinks of Americans? Apparently, it's not too hard to guess. This hilarious video from Conde Nast Traveler shows us what happens when 70 different nationalities impersonate Americans. And, surprise! Most of the impressions are basically the same. According to most citizens of the world, American men sound like surfers and American women have a Valley Girl accents. They love burgers, McDonald's, baseball and the mall. And of course, Americans think everything is great! Especially America, which is the greatest. Via: So Bad so good