The internet is full of interesting people, some more so than others. But every so often, you come across someone who is such an awful human that you can't believe they are real. One guy proved how true this is when his wife posted on Reddit's Am I The A—hole explaining how demeaning approach to 'help' her lose her baby weight was giving her a breakdown. She unveiled that after developing post-partum depression, she struggled to shift the weight she gained from the pregnancy, which is when her husband decided to reveal he was no longer attracted to her. Charming, right? It gets better. In an attempt to incentivize her weight loss, he told all their friends and family (including their young children) to call her 'Ms. Piggy', effectively fat-shaming her into losing weight. After her children called her by her new nickname one night at dinner, she admitted that she lost it and started crying. Redditors jumped to her defense, calling her husband out as the emotionally abusive a—hole that he is. 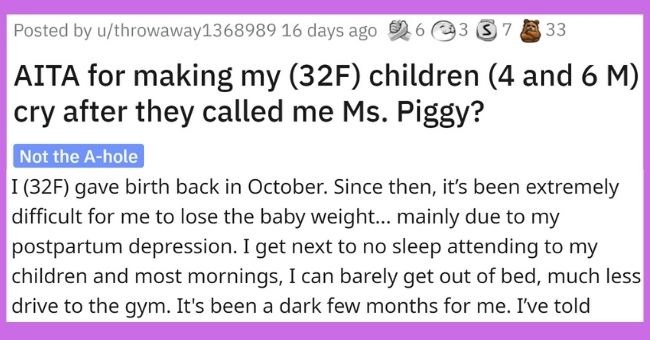 The people at Brightside have collected 5 commercial videos from around the world that have this one added value- they all require lots of boxes of tissues...Have fun! 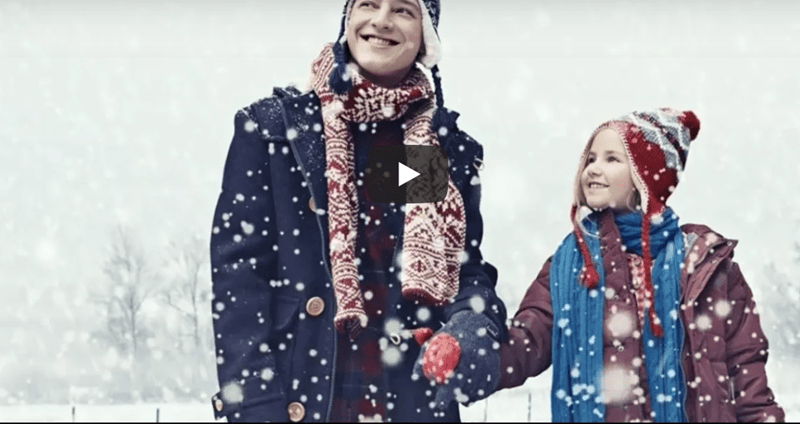