Everyone wants to meet their favorite celebrity. But since that's unlikely for most of us, lookalikes will have to do. Whether it's in the form of someone doubling as a lookalike or visiting a museum of wax figures, the aim is for them to look as similar to the real thing as possible. But, judging by these celebrity wax figures, you'd never know that. In fact, they look like a fourth grader made them for an art project. Scroll through this selection of incredibly bad celebrity wax figures, which each deserve to be buried and forgotten about. 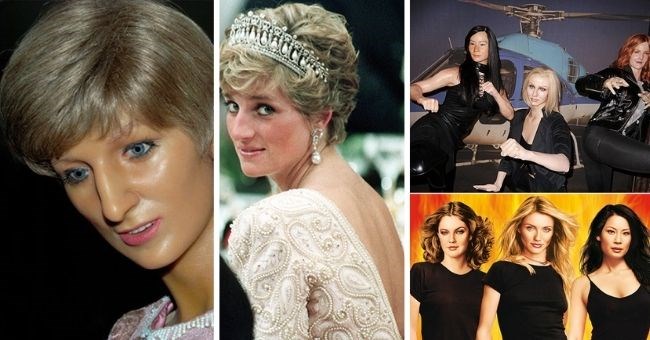 Turns Out, You Can Buy Really Terrible Origami On Etsy

I never really understood fancy art, especially not the modern type where one splash of paint on the canvas sells for millions of dollars. After a little bit of research, it turns out that million-dollar artwork comes down to the artist's reputation, the dealer's status, the status of the intended purchaser, and the size of the work. And speaking of art size, one artist has managed to sell tiny pieces of paper for a lot of money. MrImprov is a seller on Etsy and is selling terrible origami for $50,000 or less. From Justin Timberlake (the resemblance is uncanny) to a glacier to a french pipe, below are some of his more affordable pieces. 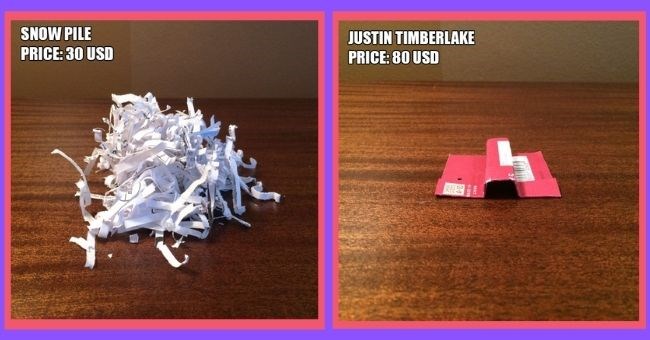 Mickey Mouse — probably the world's most famous cartoon character — is a household favorite, but one that hasn't aged since his creation 92 years ago, in November 1928. And that's probably a good thing because it turns out, 92-years-old Mickey Mouse is creepy as f*ck! Artist Darick Maasen created a realistic sculpture out of clay depicting what Mickey would look like as his real age, and it's one of the most horrifying (albeit talented) things I've ever seen! Check out the creative process below, and you'll never look at Mickey the same way again! 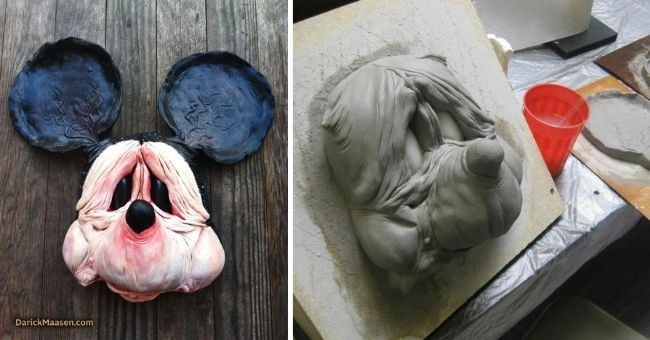 Artist Creates Incredible And Intricate Carvings In Fruits And Veg

Fruit is nature's candy and it's pretty sweet. But when you combine it with an incredibly talented sculptor, you've hit the jackpot. Vincenzo Scuruchi is a self-taught, Italian sculptor who creates beautifully intricate carvings inside fruit and veg and the results are beautifully mesmerizing. From Michael Jackson in an apple to a lizard inside an avocado, Scuruchi's talent is truly mesmerizing. Check out some of his works of art below! 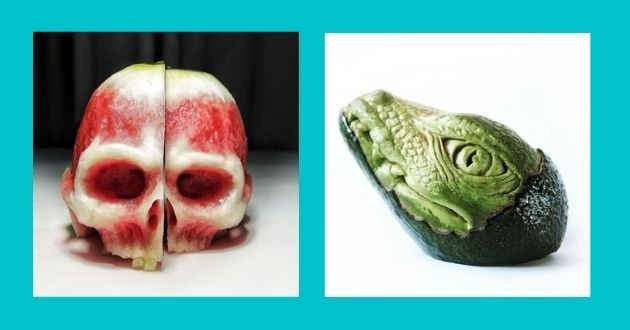 Artist Gives a Humorous Twist to His Modern Renaissance Sculptures

Spanish artist Gerard Mas  decided to take a different approach to Renaissance Sculptures.He shows elegant 15th-century ladies now in the new modern ages, and how they really would be captured. Weather it be picking their noses, doing handstands or even getting that bathing suit tan line. He stated "I thought about the millions of attitudes and situations that old artworks couldn't capture because they were simply inappropriate for a lady in the 15th century. I decided to try to do it in an old media and style. It was something like an invented old art. After that, the anachronisms came and pop elements, too, as a natural evolution."

And we just have to say... It's amazing! 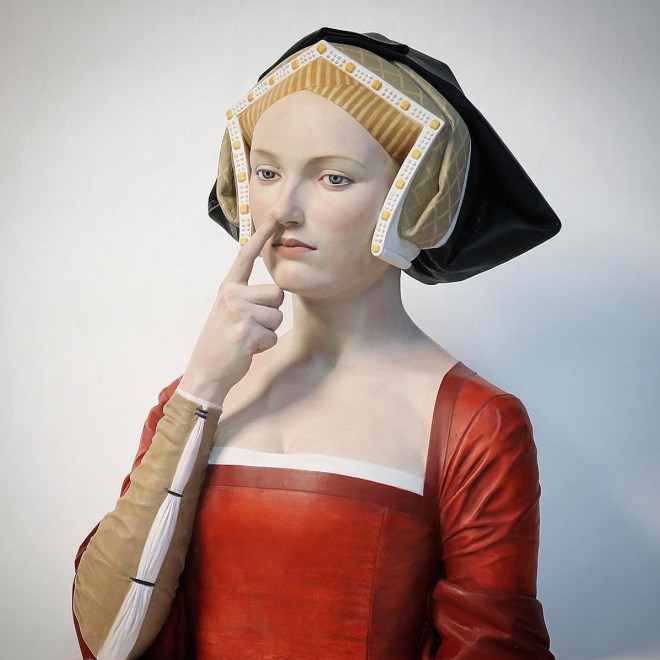