Feel like reading stories of entitled brats today? Reddit user, u/martinkarolev asked the community, "What is the craziest encounter of 'rich kid syndrome' that you have experienced?' and the answers came flooding in. Here are the top 22 responses: 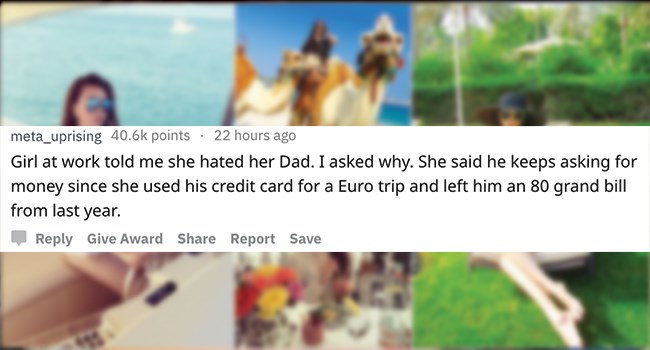 These are the Craziest Hats From The Royal Ascot

If you've never heard of The Royal Ascot, don't worry you aren't alone. Apparently, The Royal Ascot is an annual five-day horse-race meeting held on a course outside of London, England, with racehorses competing for millions of dollars in prizes. (Yup! MILLIONS) It's also a major event for not only racing fans but, for the fashion as well. The even is also regularly attended by Queen Elizabeth II and other royalties! So, it's not a surprise that many go above and beyond in the name of fashion... but have these hats gone a little too far? One thing for sure, they are hilarious to look at! 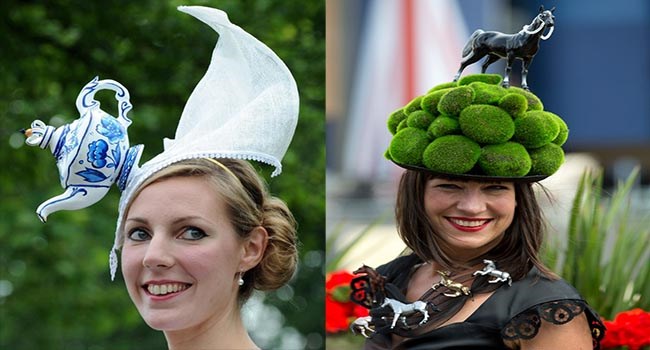 I Can Has Cheezburger?
Favorite

The Rich A**hole Guide to Success 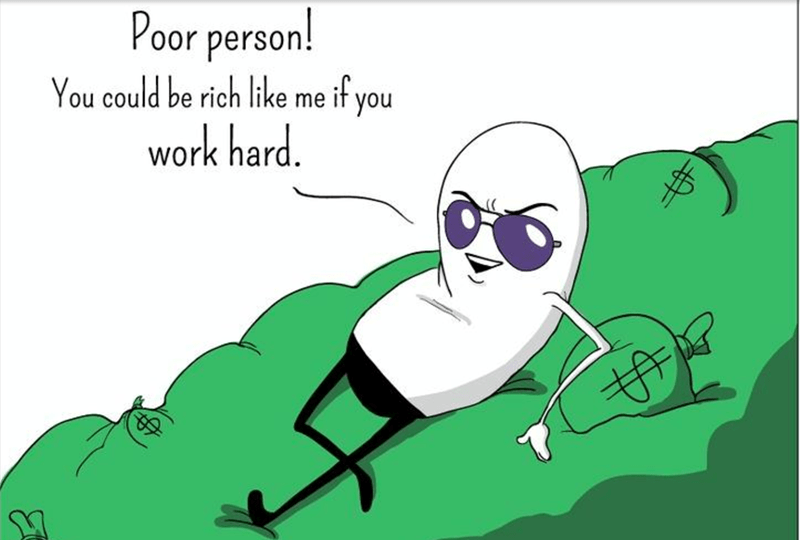 Using Pictures of Old Classical Art, Instagrammer Adds Relatable Captions of How Kids Can Be The Worst