We've given the ladies a ton of sh*t about dating profile pics they need to stop using immediately, but the boys are just as guilty. We've teamed up with The Single Society to bring you a list of the 10 most annoying profile pics men use on dating apps. Take notes, gentlemen. 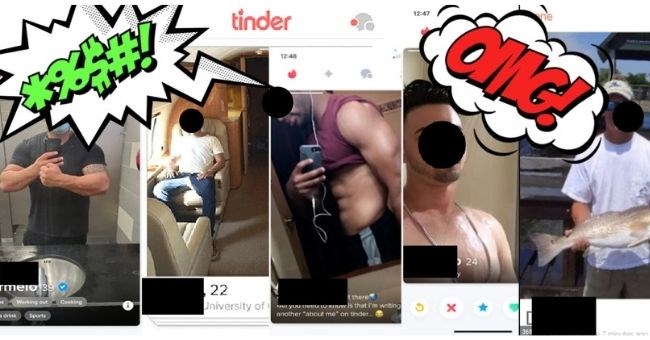 Have you ever typed your name into Facebook to see who else in the world shares it with you? Of course, you have. And you've also Googled yourself, haven't you? Don't worry; you're not alone. We all do it. But one guy did this, and more when he replicated his namesake's profile pictures and then sent them a friend request. The Redditor CasinoRoy pulled this hilarious stunt, leaving his victims confused, as anyone would be in that situation, getting reactions like "Who the hell are you?!" and "What the hell man?!" Check out these brilliant recreations. 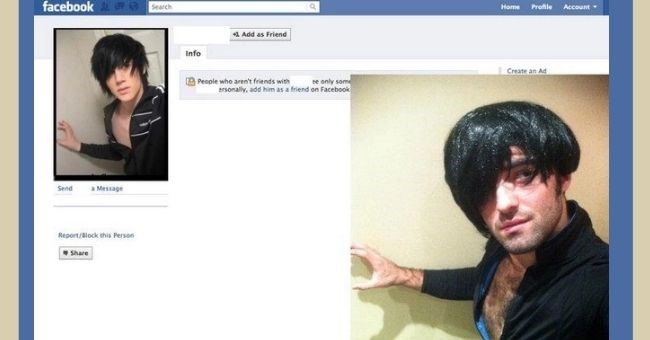 If there were a prize for the most bizarrely photoshopped Facebook profile pictures, then Lina Slizauskiene from Lithuania would win it, hands down. Her pictures are a collection of the tackiest, weirdest, and most badly photoshopped photos we've ever come across, and we're not sure what her thought process is. From posing in front of the pyramids in Egypt to being a fairy in the forest, her imagination knows no bounds.To be fair to her, if there were another prize for creativity and humor, she'd win that one too, so overall, she's a winner. She's provided us with some much-needed laughs, and hopefully, you'll also chuckle as you scroll through this collection of some of her best ones. 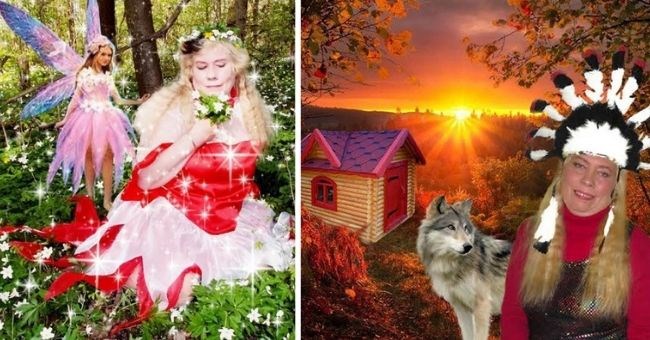 Recently, we covered the eight profile pics women really need to stop using on dating apps. From duck face selfies to pictures with exotic animals, they're all as bad as each other. But nothing, and I mean nothing, can prepare you for the ridiculously weird profile pictures that Russians use on dating sites. As you scroll through these pictures, you'll cringe on behalf of the people posting them, and feel sorry for the people who have to swipe on them. Honestly, they are too much! 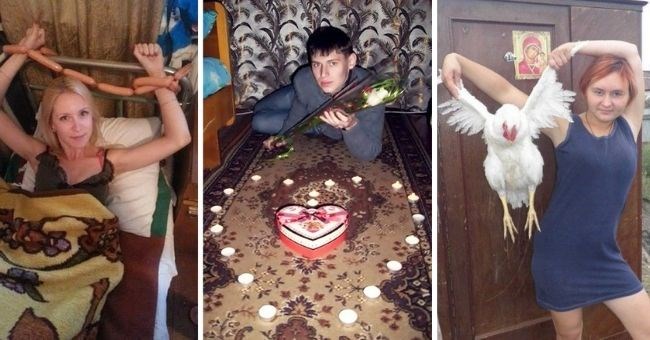 In the digital dating era, finding a meaningful relationship behind the screen of your smartphone can be an undoubtedly daunting task. With the overwhelming plethora of dating apps and profiles men and women have to siphon through at any given time, it is particularly difficult to make a solid impression. In the quest to garner attraction from the opposite sex, many women in this generation have fallen victim to the horrible disease that is being basic as f*ck, and quite frankly, the madness needs to stop. Together with The Single Society, we bring you the 8 profile pictures women really need to stop using on dating apps—in our humble opinions.

Funny Tweets Showing 'Flawless Kid Logic' No One Can Argue With