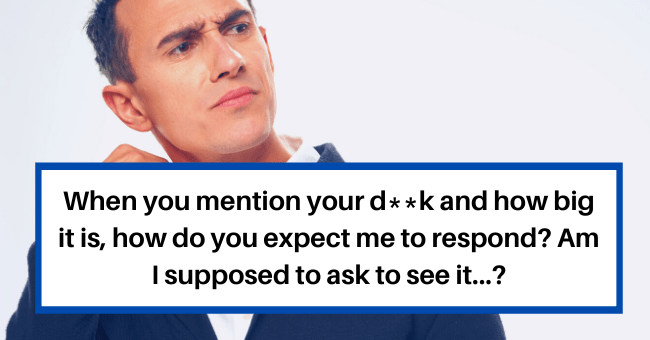 Men Reveal The Things Which Really Make Them Feel Manly

The concept of "masculinity" is one that triggers debates - I mean what does being "manly' even mean? Not crying when you're upset? No thank you. Being able to swing an ax at a tree? Hmm, maybe. Drinking a sh*t load of beer and growing that pesky beer belly? Being emotionally in touch with your feelings and not being a total a**hole to women? Can I get a 'helll yeah!' Everyone has an opinion of what masculinity is, but men are speaking up about what it means to them. A Reddit thread asking men to describe what makes them feel manly might just trigger some debate among you. Scroll through and hear it straight from men what exactly makes them feel like men... 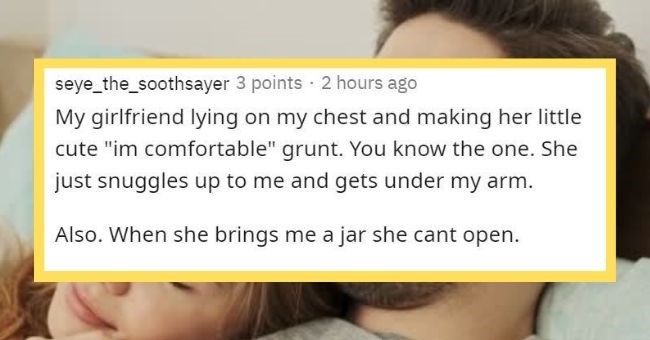