in 1995, author and former journalist Dave Barry published a book called "Complete Guide to Guys." There was a passage from that book that explained the difference between men and women in such an accurate and hilarious way that people are still talking about it 23-years later. Scroll down and see for yourself. 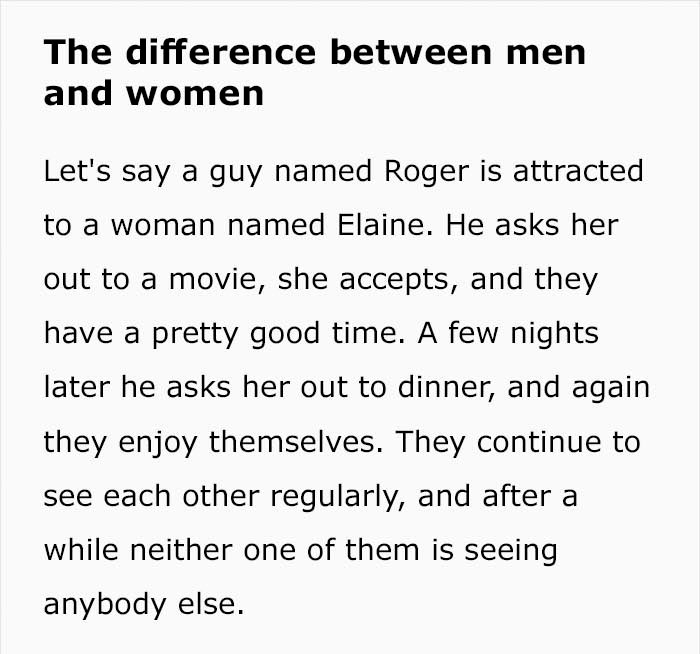 Funny Tweets About Being In Your Twenties That Are, Unfortunately, Way Too Relatable