Models Whose Poses Are Too Painfully Awkward To Look At

I'm sure there are many perks to being a model, aside from being stunningly beautiful and having lovely long legs. But one of the more grueling parts of modeling life is finding the balance between striking a perfect pose that screams 'effortless elegance' and showing off whatever item you're being paid to advertise. Let's say these models completely missed the mark, and seem to have gone for poses that scream 'I don't know what I'm doing,' instead. 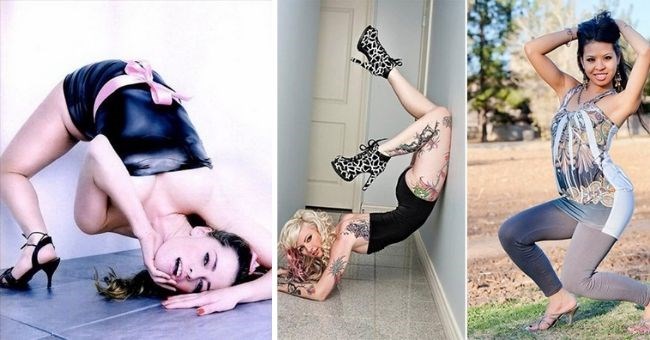 How Famous Models Looked As Kids

Everyone assumes that supermodels were born with their striking good looks and natural beauty. But sometimes, these powerful and gorgeous women grow into their looks as they get older. Here is a selection of ten supermodels from all over the world, alongside photos of them as kids, to show you how their looks have changed over time. 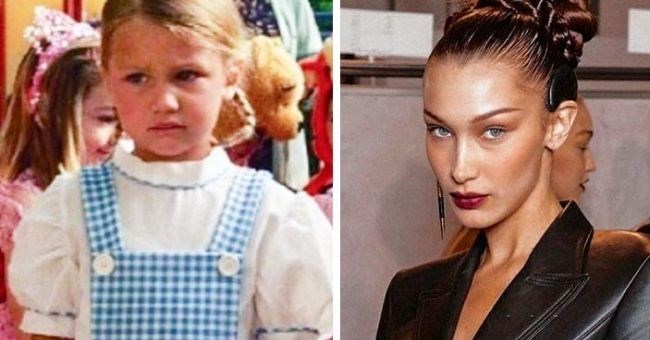 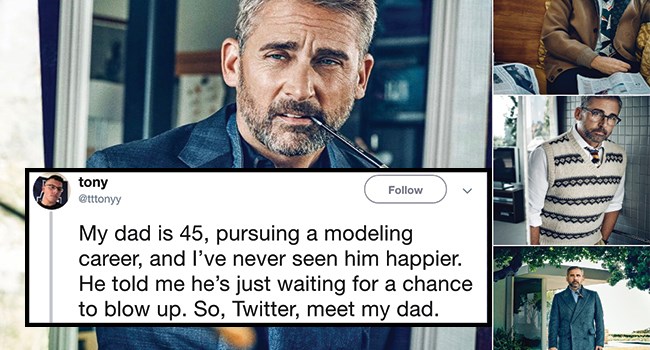 The best combinations of hot and adorable has come to the internet ladies and gents!

Thanks to model Aristotle Polites and his 18-month-old nephew, Augie! Polites' older sister, Katina Behm, is the adorable toddler's mom, and she clearly thinks her brother's modeling career is hilarious! We mean what older sister wouldn't poke fun at their younger siblings? But the way she did it was truly a master piece. What did she do that was so incredible? Well, she is having her son copying her younger brothers poses, to hilarious effect if we might add! Thats right, a full instagram dedicated to her little boy copying his old brothers modeling pictures!

In an interview with The Huffington Post, this all started a few months ago when Behm couldn't get Augie into his plaid button-up.

"The image of him with the shirt undone and his bare chest exposed made me laugh because he looked like he belonged on the cover of a romance novel," she said. "I took a picture and then realized I bet my brother Aris has a picture just like this on his Instagram page which is filled with modeling photos."

And so was born Babyandthebody... we just have to say... Spot on!