Male Celebrities Who Went Through A 'Long Hair' Phase

It takes a specific type of man to pull off long hair. And that man is usually a good looking celebrity. Any other man who tries this phase will most likely look... how do I put this nicely? Homeless? Like they've totally given up? You get the gist. These male celebs not only pull off having long hair but they kind of rock it. Why is it that when men grow their hair long, they step out of the shower with shiny, luscious locks, and when I grow my hair, I look like I've been dragged through a bush backward? What do you think of these long-haired heartthrobs? 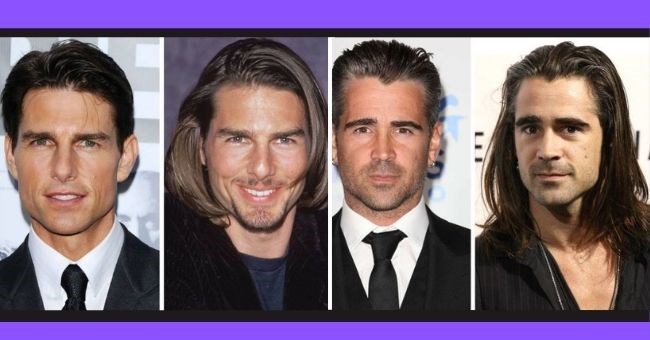 Mansplaining Memes To Explain To Your Male Friends

Riddle me this; what's one of the most infuriating things that men do? Ok, fine, it's not a trick question because every woman knows that the correct answer is "mansplaining," aka correctile dysfunction. Yes, almost every woman has had a man condescendingly explain something to them in a manner that suggests they can't possibly understand what he's talking about. And we're sick of it. F*ck. The. Patriarchy! Here are some mansplaining memes that you can send to men to explain how sick of mansplaining you are. Can we make 'womansplaining' a thing? 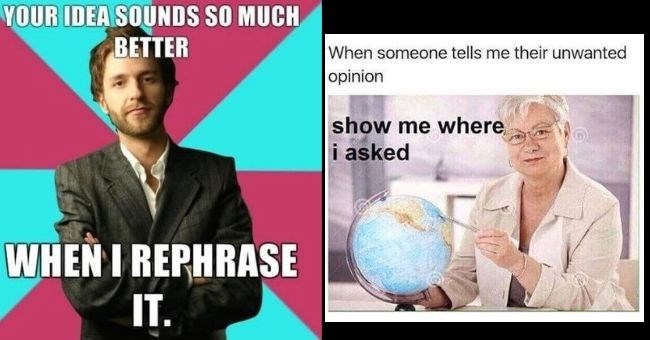 Fashion shows are for designers to showcase their upcoming designs, which then influence, and determine what will be "in" for the forthcoming season. The looks seen on the catwalk inspire designs found in high street brands, which will be sold en-mass to the general public. But sometimes, catwalk looks can be so striking, outlandish, and downright bizarre that you might confuse them with something you'd wear on Halloween. Like these designs below, for example, which I can't imagine anyone wearing off the catwalk. We love bringing you weekly fashion fails, and these certainly takes the cake. What are your thoughts? 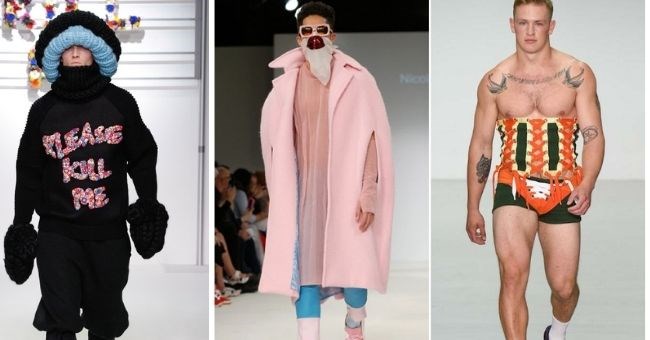 Fashion changes over the years, and sometimes we look back at things that were fashionable back in the day, and we blush at how bad they looked. It's crazy how much our perception of what is cool and acceptable is based on what society dictates it to be. Take a look through these ridiculous male underwear ads from the 1970s, and you'll see how my point is proven repeatedly. 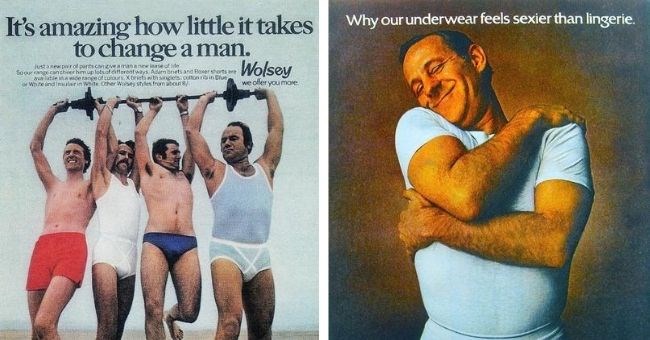 For too long, both in Hollywood and literature, women have often been merely supporting characters for men. As part of the territory, writers go to great lengths in describing the woman's physical appearance, focusing on their beauty (or lack thereof). But what if the tables were turned, and male characters received the same treatment as their female counterparts? What if writers began using equally shallow means to describe male protagonists, focussing solely on their physical appearances? A hilarious Twitter thread asking people to "Introduce a male character the way male screenwriters describe women," has got people doing precisely that, and the results are hilarious! Hollywood, watch out! 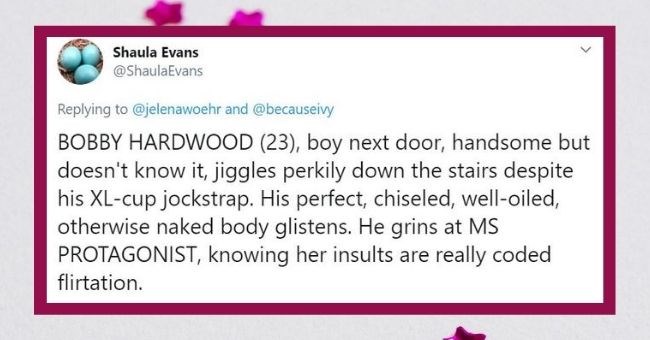 Ever wondered what sandwich most accurately describes the Game of Thrones characters? Well, that is the very question that writer and games narrative designer Amelia set out to answer. It's one that you didn't realize you needed the answers to until it's presented to you. 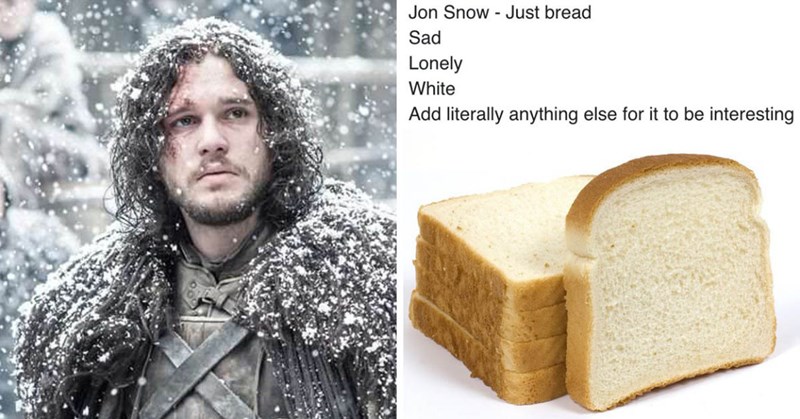 And there are so many things! 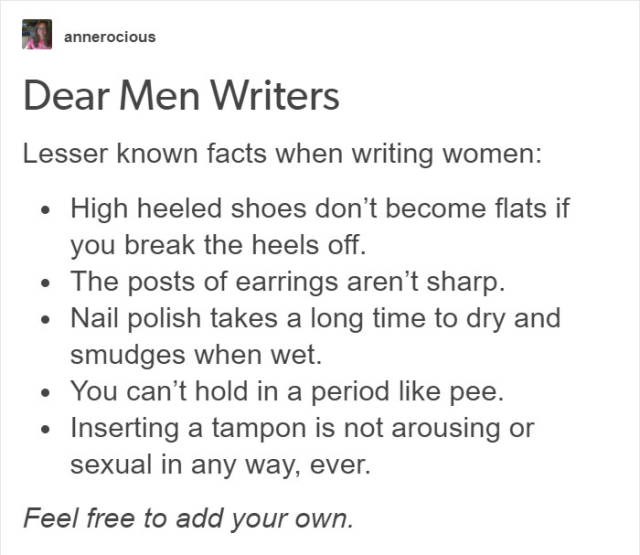 Relatable Memes About The Struggles Of Parenting Teenagers

Scenarios Which Are Only Relatable To Women

Relatable Memes About The Struggles Of Parenting Teenagers