Lil Nas X's Teeny-Tiny Pants Ripped On Live TV, And The Twitter Reactions Are Beyond

If you missed the finale of SNL, it's time for you to be filled in on exactly what went down. First of all, the lovely Anya Taylor-Joy hosted, and the star of 'The Queen's Gambit' was surprisingly able to keep up comedically. Also, during his 'Pete on Update,' Pete Davidson made some low blows about Chrissy Teagan's drama-filled past few weeks.

"If there's one good thing about the pandemic, besides getting Chrissy Teigen out of our lives..." Pete said before being cut off by "Ooooohs" and laughter.

The last major event was, of course, the rip. Lil Nas X's teeny pants tore in the middle of his performance of 'Montero (Call Me By Your Name).' At least he was a good sport about it.

Are you surprised Twitter blew up after this? Because I'm not. 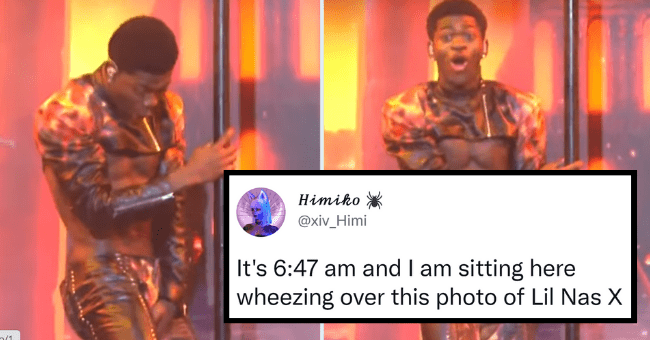 Most parents document the beautiful experience of giving birth through photos they are sending to their family group chats . However, one dad from Texas decided that live updates on social media would be more fun. And boy, was he right... 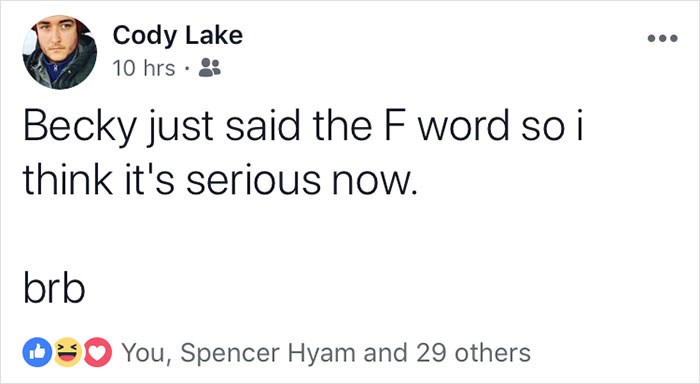 Glenn Weiss popped the question to girlfriend Jan Svendsen as he accepted his award for outstanding directing for a variety special, and the unexpected moment left many viewers in tears.