There is an art to sliding into a person's DMs— a skill set that not everyone has. The basic premise is to be polite, throw in a subtle compliment, and not be a total creep. Unfortunately, some people missed the memo and went from zero to a hundred on the inappropriate scale instead, resulting in these hilariously cringy attempts at flirting. I bet they wish they'd unsend these messages if they could. 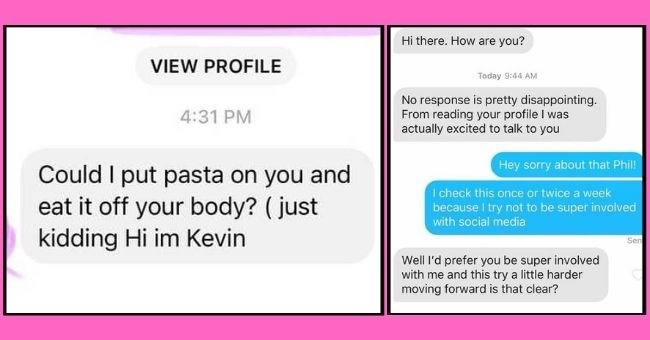 People Admit The Most HIghly Inappropriate Times They Laughed 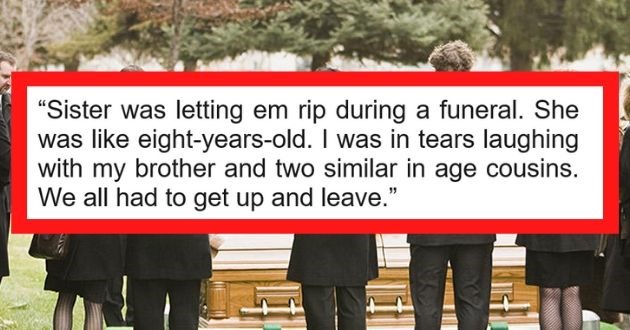 For the most part, people are professional at work. They come to work, do their jobs, and don't commit crimes, or sleep with anyone while there. You know, that sort of thing. But others have a hard time sticking to these types of rules and decide that work is an appropriate place to have sex, steal money, and generally disregard all proper social conduct. If you can get away with it, props to you - sort of. Ok, not really. But if you're going to do something that stupid at work, at least make sure you don't get caught. These people share stories of the compromising positions they caught their coworkers in, and the tales are pretty shocking! Have you ever found a coworker in a situation they shouldn't have been? 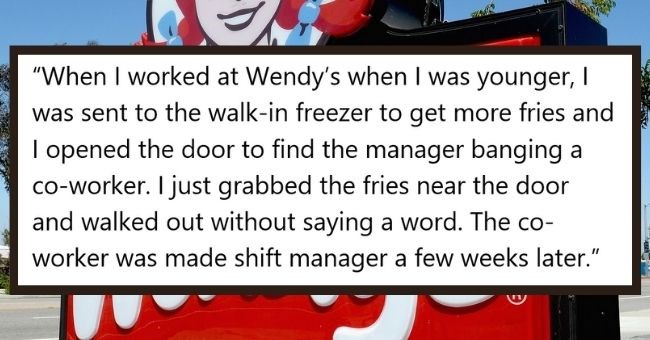 There's nothing more frustrating than speaking to an incompetent customer support rep when you need help fixing a problem. Whether you're trying to fix your phone, set up your TV, or track a package, you expect professionalism, prompt replies, and efficiency. One thing you do not expect is for them to start flirting with you. It might be rare, but it happens more than you'd think. Roxana, a Twitter user, shared screenshots of her Amazon customer service rep who sent her some somewhat questionable messages on their chat, and fellow Twitter users jumped at the chance to share their similar experiences. It turns out; there's a fine line between friendly customer support and inappropriate flirting - a very, very fine line. 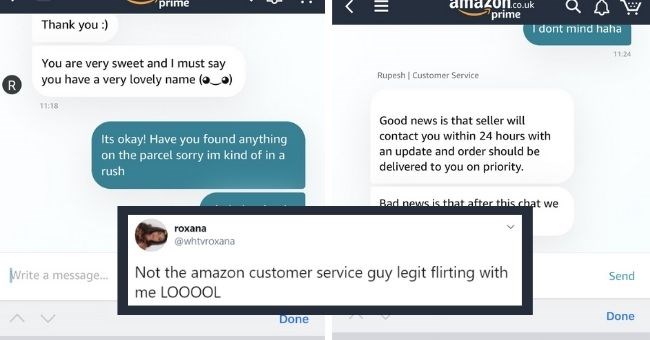 Let me set the scene. You are having problems with your computer at work, and you call out in frustration for someone in the office to help you. A guy from the desk clump opposite jumps to the rescue and makes his way to your desk. You gesture for him to take your seat, but he insists on standing. He leans over your shoulder, peering at the screen, trying to figure out the issue. You've never given this guy much thought before, but suddenly, you notice how clear his skin is, how amazing he smells, and how crisp his white shirt is. He is five inches from your face, and you start the electricity is palpable. How has a seemingly innocent situation become so sexually charged?

If you've ever been in a situation like that, let me reassure you that you're not alone. Redditors have been sharing all the moments in life where non-sexual things suddenly feel extremely sexual, and I'm shocked at how many of these resonate with me. Scroll through and make me feel better that I'm not alone?

We've all had bad dating experiences, but has your story ever been published as a blog? Together with The Single Society, we're bringing you tales of shocking dating disasters from real women living in New York City. From the ridiculous to the cringe-worthy, to the depressingly obscene, we've got it all. So if you think you've had a bad date before, buckle up and read on because this one really takes the cake. 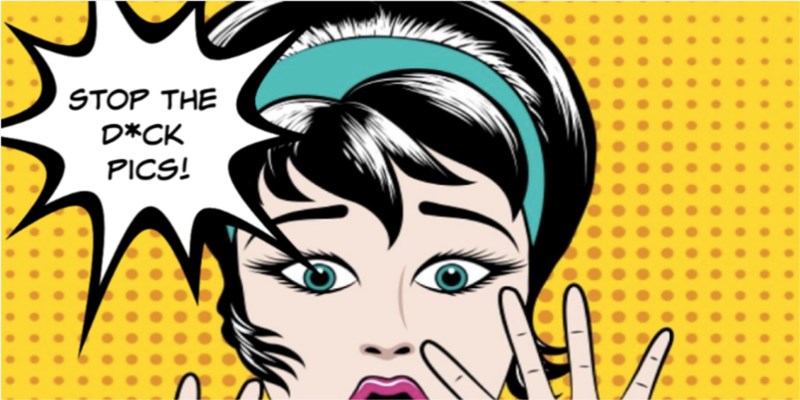 Job interviews are tricky business, both for the employer and potential employee. Being able to find the balance of finding out as much as you can about the person you're interviewing whilst abiding by the law isn't always easy, and sometimes, interviewers f*ck it up big time. A Redditthread asked people to share the weirdest, most inappropriate, or most unexpected thing you were asked during a job interview and some of them are truly unbelievable and definitely illegal. 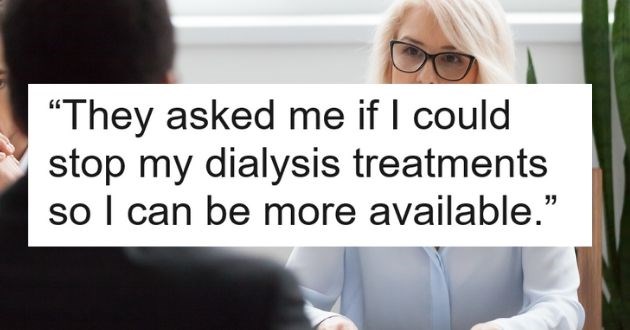 Yuck. However, this story just gets more muddy when you find out the details.

Marcus Hyde, is photographer who got his big break after shooting Kim Kardashian. Since then, he's worked with a number of stars, including Ariana Grande, who has since spoken out about this incident.

The light that lit the fuse comes from Instagram model, Sunnaya, who revealed some disturbing screenshots of her conversation with the photographer. In the screenshots (which you can see here via Sunnaya's Twitter), Marcus is offering Sunnaya a free photo shoot, ONLY if she sends him nudes. And if she wants the photo shoot without sending him nudes? It costs 2k.

She refused and tried to call Hyde out on Instagram, but Instagram has reportedly flagged the screenshots as 'bullying' with each upload.

Frustrated, Sunnaya has taken to Twitter to share the screenshots, along with other dm's of various models who are sharing their stories about Marcus Hyde.

Read their stories below:

There are certain things you just don't do. One of those things is taking inappropriate selfies at ANY memorial site. When an Israeli artist, Shahak Shapira, came across these disgraceful selfies at the Holocaust memorial in Berlin, Germany, he decided to rightfully shame them in an art project called "Yolocaust" in hopes to bring awareness and stop the disrespect. Kudos, Shahak Shapira!

With the Holocaust Memorial Day approaching for Israel, it's important to remember the past in order to not repeat it in the future. 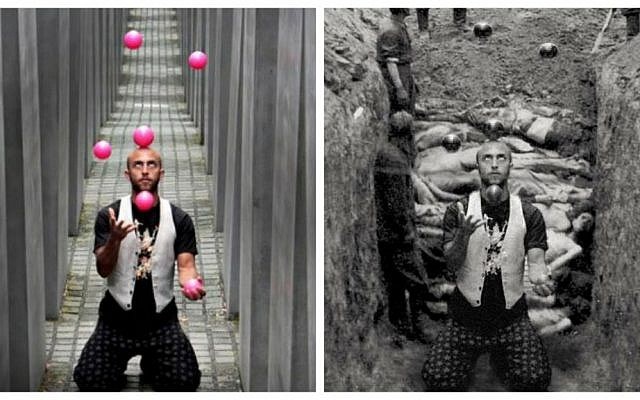 People Share Their Inappropriate Thoughts During Funerals And It's Pure Fun

@HashtagRoundup asked people to share inappropriate thoughts they've had during funerals and the replies sure bring the fun into the funerals. We have collected the funniest most inappropriate ones.

And they say it was a naive times... 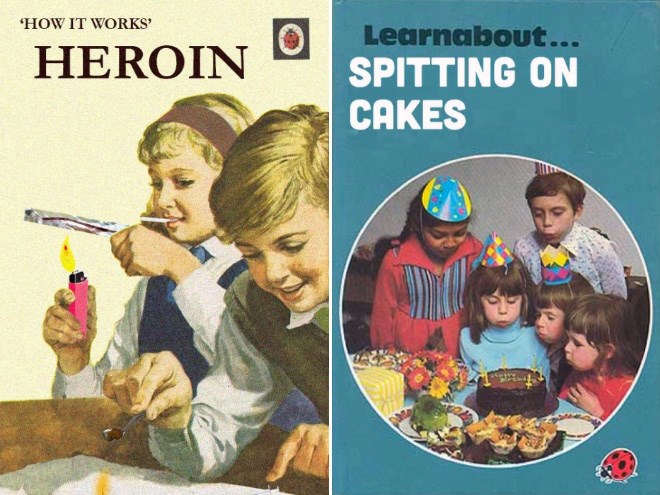 25 Horribly Inappropriate Ways To Pose Your Elf on the Shelf

Elf On The Shelf is becoming a common Christmas tradition now. But what happens when things get out of control a bit and your elf becomes something totally different? 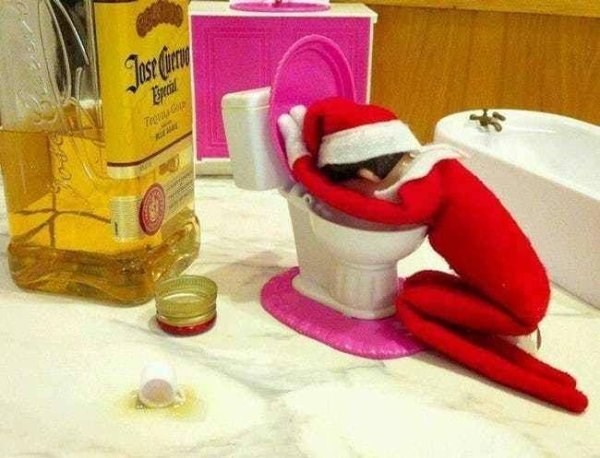 Street photographer Alex Greenberg is having fun capturing the weirdest t-shirts worn by people on the streets of Shanghai. On his Instagram account ShanghaiObserved, he documents the t-shirts written in English, with often extremely inappropriate meaning, worn by people who are probably not aware of the message they are displaying…Via: UFUNK 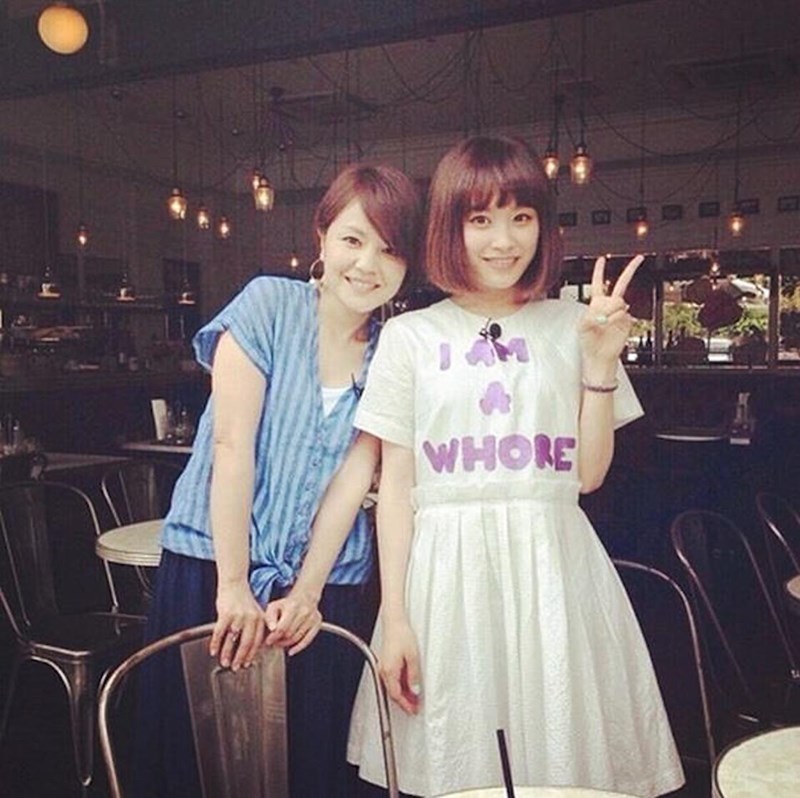