You may have thought that magic would stop Harry Potter from falling into the usual mid-life crisis pitfalls that befall us all, but you'd be wrong. Or at least you would be, according to SomeECards, who have reimagined Harry Potter as a slightly dull, balding white-collar worker. These funny but sad stories probably aren't what J. K. Rowling had in mind for Harry following the events in Deathly Hallows, but I guess even wizards peak at some point, and then, as with the rest of us, it's downhill from there. 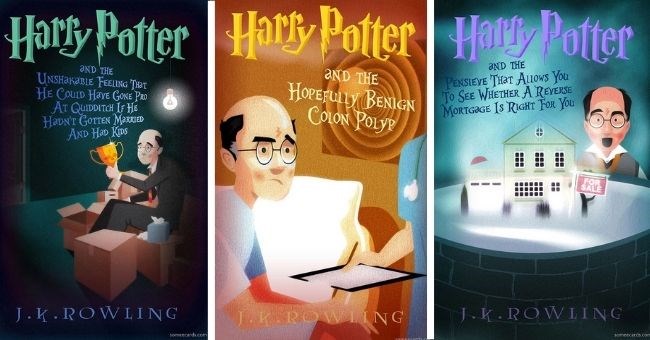 Here some more Harry Potter Memes for fans like yourself, enjoy!! 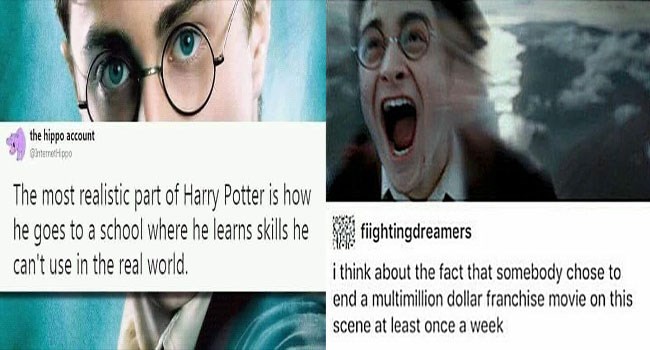 List Of Things Women Would Do In A Manless World

My Dating Nightmare: The Cappuccino Cheapskate

List Of Things Women Would Do In A Manless World

Funny, Brutal Letters Of Disappointment From Girls To Their “Exes” (September 24, 2020)