You think you know someone when you commit to sharing your life with them, but there are always a few surprises that get revealed along the way. One woman was horrified to discover that her husband doesn't change his underwear daily and often goes a few days before changing into a fresh pair. She posted her dilemma on Reddit, asking if she's missing something regarding male hygiene because she (rightly) finds her husband's habit somewhat disturbing. Most people reassured her that men and women share the same basic rules, including changing your underwear on a daily basis. Check out some of the responses to this poor woman's crisis. 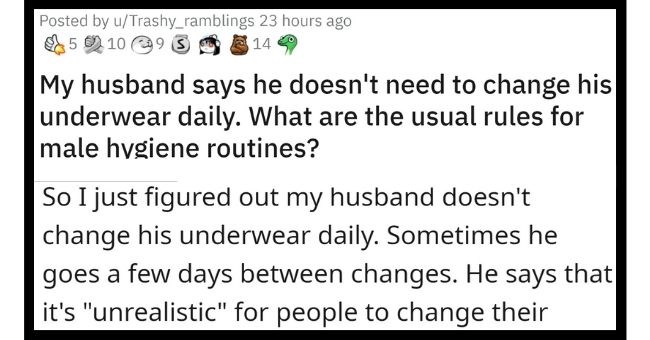 The 'Shave And Play' 2020 Barbie Doll Is Kinda Gross, But Cool

While most little girls grew up with Barbie dolls to play with, not all girls grew up with the 'Shave and Play Borbie' doll, now available on Etsy. And probably for several good reasons: primarily, the fact that it comes with a real razor blade, but also because it's creepy AF!

So what is this incredibly creepy doll? In the seller's own words, "You've played with regular Barbie, but this is Shave & Play Borbie...and she is unlike any other doll you've played with! She is FURRY and ready for a trim! Whip out the razor (included) and give her a style all her own! Borbie will love her new, silky smooth, hair-free self!"

Ummmm ok then! The Shave and Play Borbie (presumably named as such, so Mattel doesn't sue them) might be a gag gift, but it's weird as hell. Hey, whatever floats your boat! 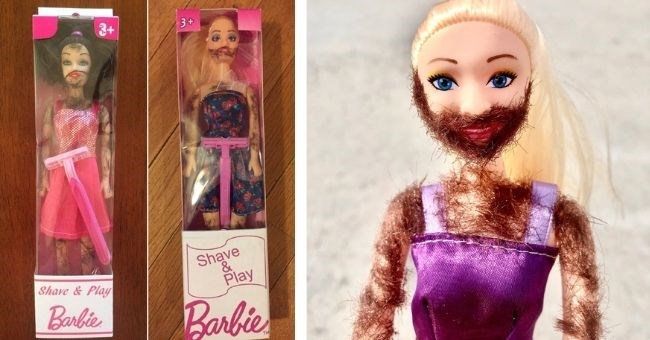 Buzzfeed asked their users to share some of the gross, bizarre, and weird things they do with their significant other in private, and quite frankly, we're horrified by some of the submissions. We get it; when you're comfortable in a relationship, you can do some weird-ass sh*t together. But some of these things are just too much. Read on and be horrified... (or maybe you'll even relate to them - no judgment!) 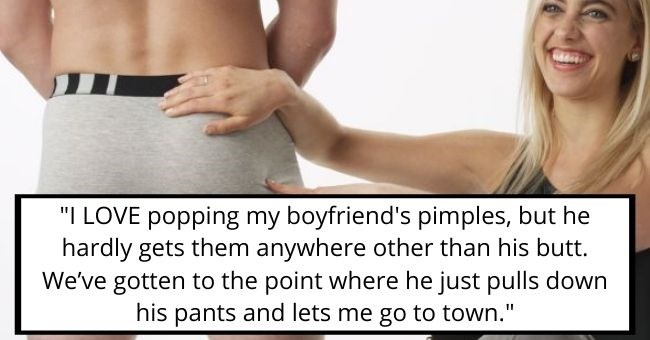 Just because we're in the middle of a global pandemic and museums are closed, doesn't mean we can't see the exhibits inside them! And thanks to a tweet from Yorkshire Museum, you can now see some of the most sinister objects in the world, as submitted on Twitter by museum curators. The Yorkshire museum created a week #curatorbattle on social media for museums around the world to showcase their creepiest exhibits, and museums from all over the world have taken part. If you're up for seeing creepy things in a jar, chopped up dolls' faces and severed fingers, keep scrolling down below. 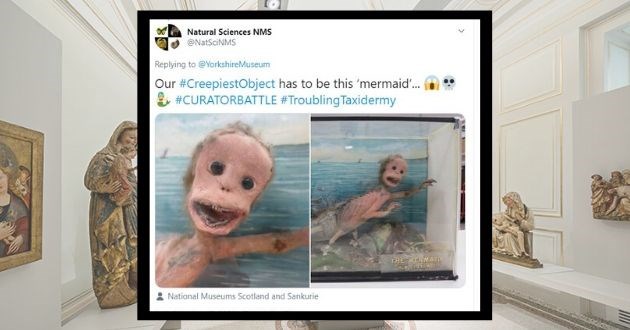 Some of these are rather funny, and others hit us real hard in the feels. Not that their requests were "weird" but rather more heartbreaking and truthful.

The rest were weird. And even gross.

Redditor u/codywinters327 asked the AskReddit community, "Mall Santas of Reddit, what is the most disturbing, heart-wrenching or weirdest thing a child has asked you for?"

Just be prepared for a medley of different emotions coming at you! 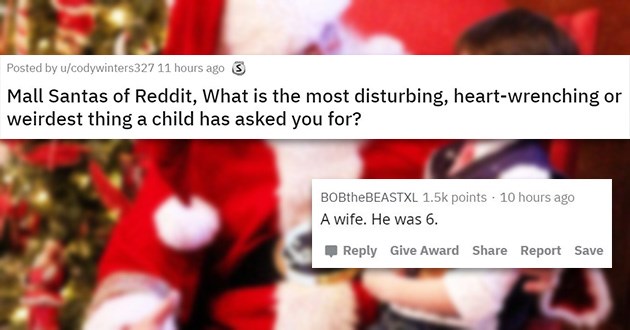 We'll tell you what it is, 21 cursed images that shouldn't be allowed to circulate the internet yet here we are.

We just have no words. 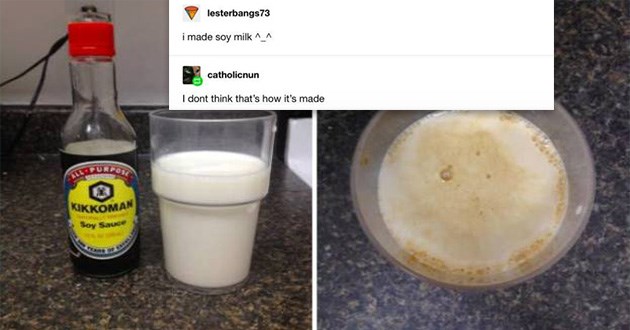 These reviews are so vivid, you'll experience the disgustingness along with the reviewer! Enjoy! 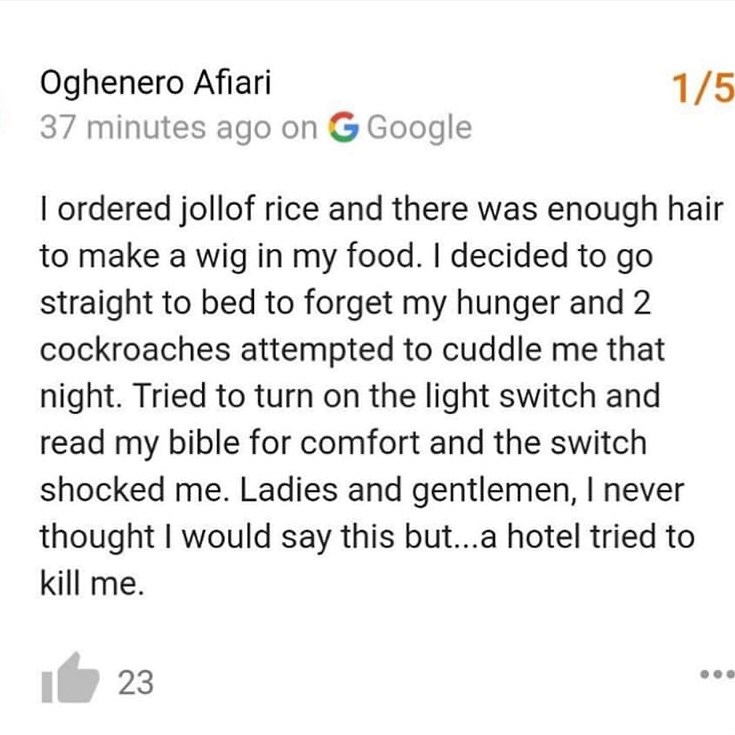 18 Creepy And Disturbing Facts That You Didn't Ask For

These facts are not for people with easily-upset stomachs or minds. If creepy, disgusting and disturbing things gross you out, probably give this one a miss. But if you're a sicko who loves these things, then boy have we got one for you. This one will make your skin tingle with the legs of invisible insects crawling over you and make you ponder your own mortality. We won't say more than that. Get into it. 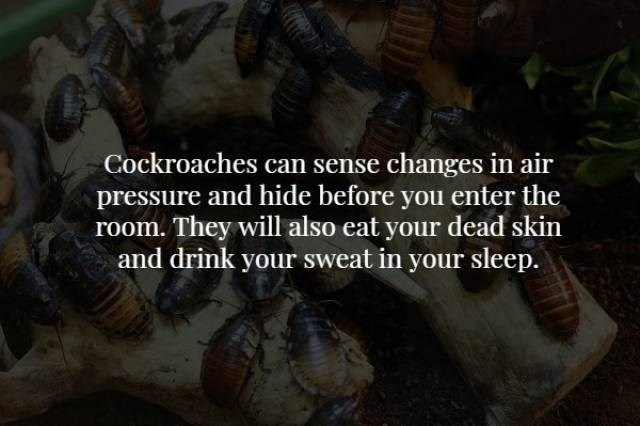 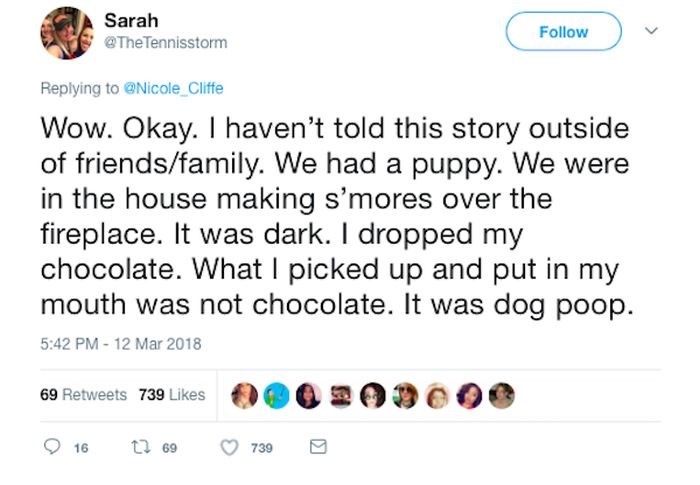 Our parents always tried to keep us away from putting unnecessary things in out mouths, let alone eat them. Yet, some kids decided that these things were safe enough... 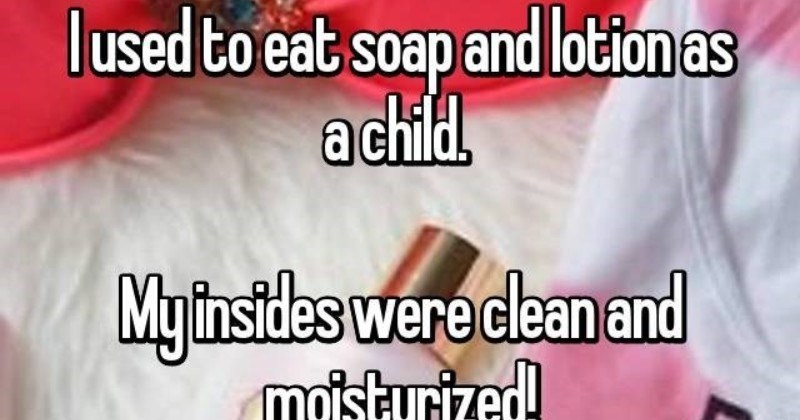