Enrich Yourself With These Eighteen Fascinating Facts About New York City

With an estimated 2016 population of 8,537,673 distributed over a land area of about 784 square kilometers (302.6 square miles), New York City is the most densely populated major city in the United States. As a global power city, New York City has been described as the cultural, financial, and media capital of the world. Here are some Bustling facts you probably didn't know about it. 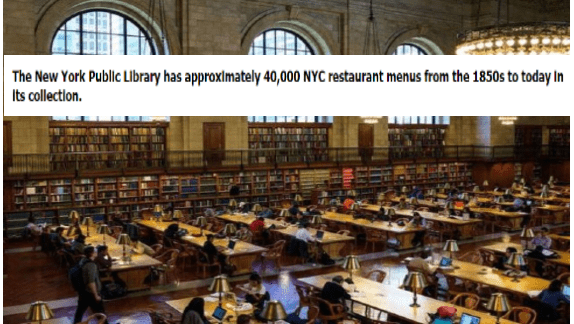 Facts: Some Cool, Some Disturbing, All Of Them Strange

Some of these facts are really cool and interesting...and some are just messed up. Don't worry, you'll know it when you see it.

Thanks Factourism, for keeping this world full of random facts! 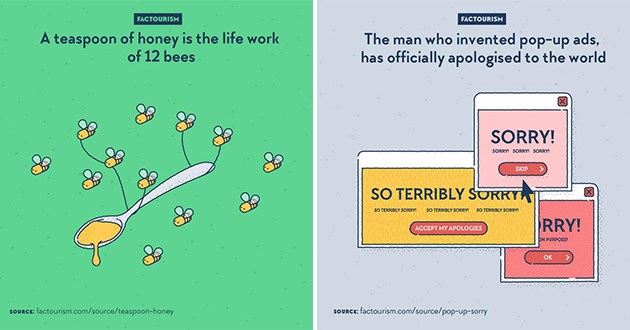 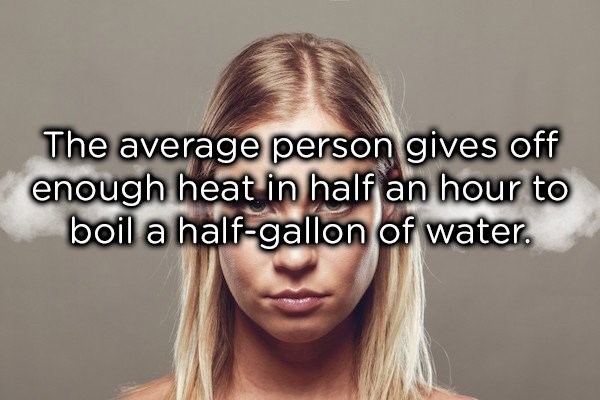 Memes From The 80s Giving Off The Biggest Nostalgia Vibes