Disney characters aren't known for their rational decision making, and illustrator Paul Westover has decided to drive this point home with his new comical series. In it, he reimagines Disney movie endings if the main characters used more common sense to make the big decisions, and it makes all the difference. Via: DeMilked 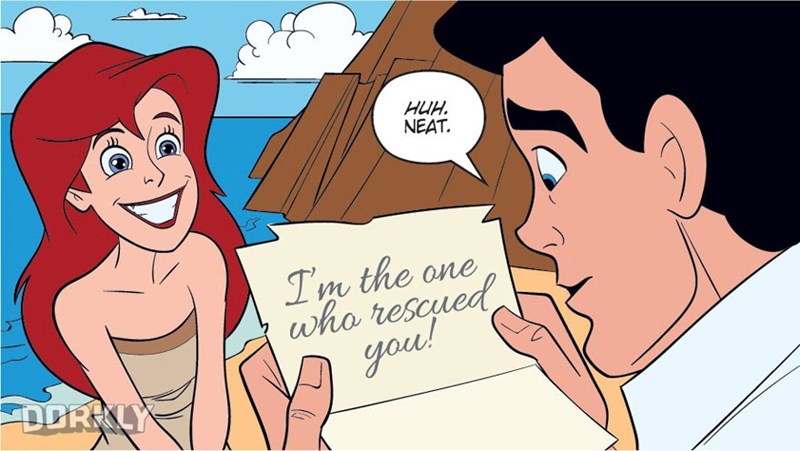 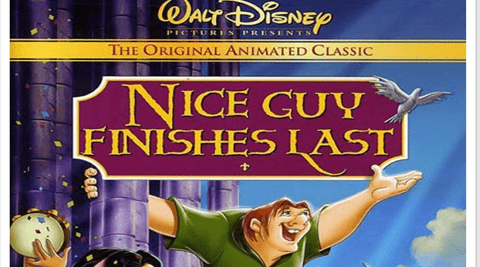 Ever wonder how different a Disney movie would be if mothers were involved! 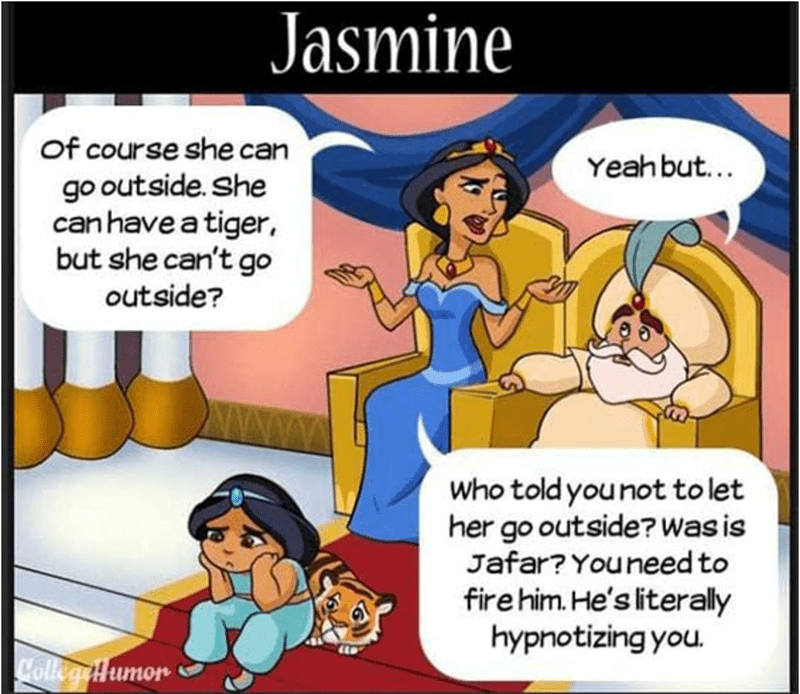 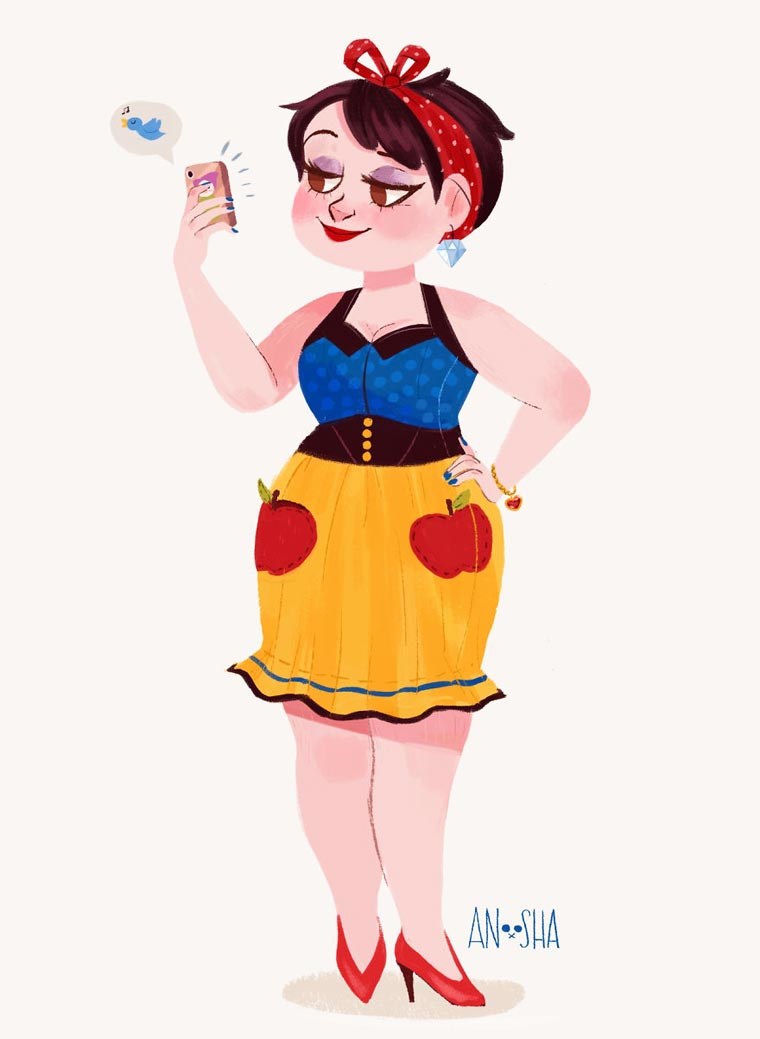 17 Times Tumblr Had The Best Jokes About Disney 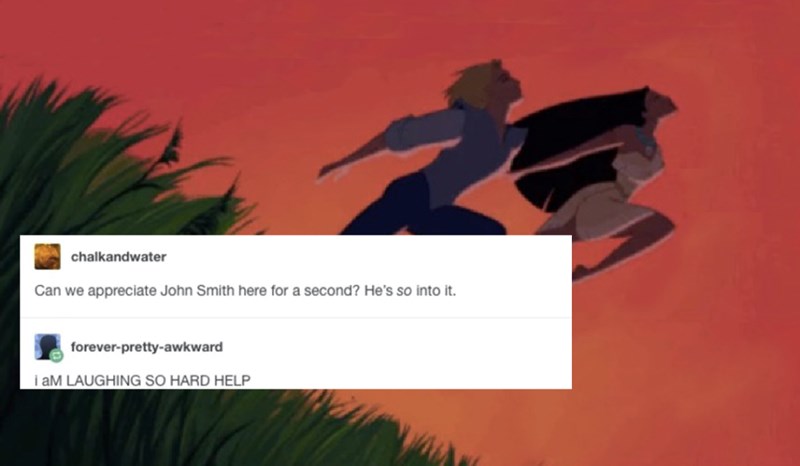 Jeff Hong, is an animation storyboard artist form Los Angeles, that currently resigns in New York. He has taken his love of Disney and used it to create a powerful series that shows fictional Disney characters trying to cope, and often failing, with some of the problems the world has today. In an interview with Made in Shoreditch, Hong stated "In part, the work became even more powerful and engaging and I was able to quickly realize that many other Disney characters could be used to shed light on messages that are important." And he did just that. Here is only some of his work in the Unhappily Ever After Collection. 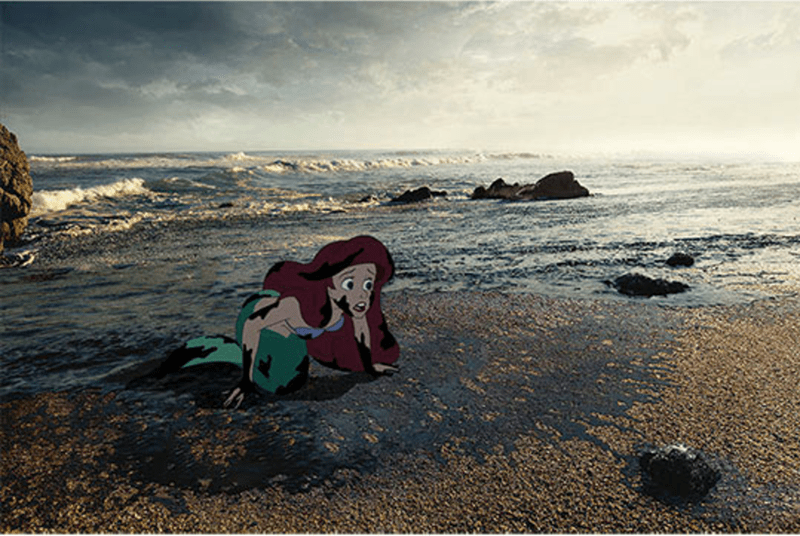 Illustrator Tom Ward has updated Disney's tales as old as time for 2017, and some of them are pretty damn dark. 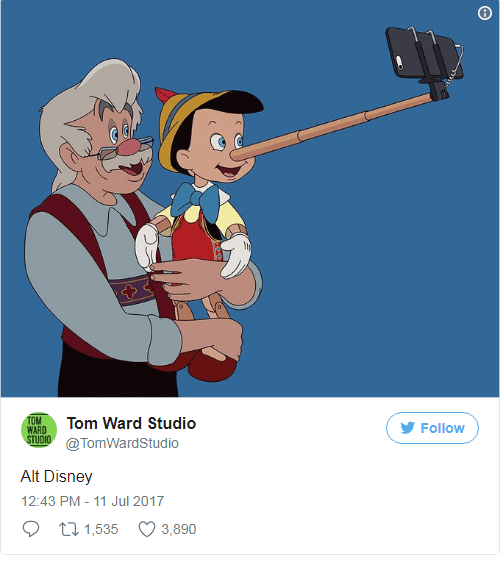 The Exact Moments People Realized That They're Getting Old AF