claw is the law

White Claw has been taking the US of A by storm. Everyone's crazy for the sparkling hard seltzer. Even though it became popular as a summer drink, it's never too early to start drinking. People on Twitter have been starting the party early, choosing to shotgun the Claw in the spring because why the heck not?! Scroll down for the best White Claw tweets from this week, and get in on the hype. 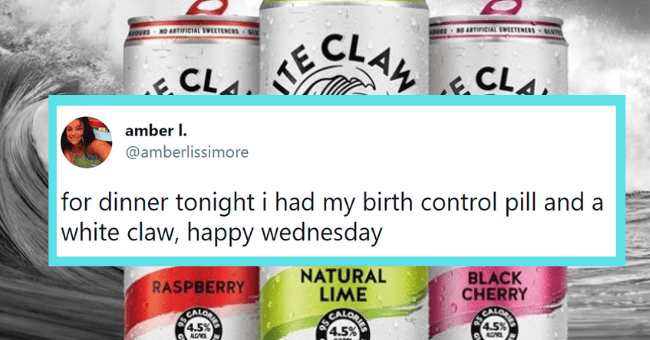 Hairstyles So Bad, They Deserve To Be In The Hall Of Fame For Bad Haircuts