We all have icks. The things that turn us away from someone almost instantly. They can feel like the most random things, and if they really do end an entire relationship, it usually means there were more actual underlying issues. Still, it is funny to think someone completely blew their shot once they held their knife like a pencil. It's so specific and ridiculous, yet relatable. Once you get the ick and the butterflies have fully vanished, there's no going back — it's time to move on. 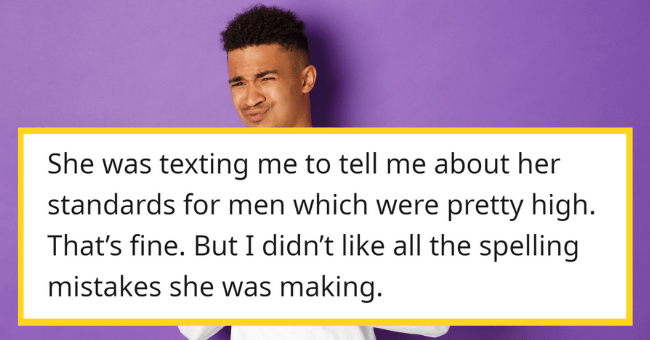 Savage Break Up Texts That Are More Heartbreaking Than Being Dumped

Breakups are painful; we all know that. Whether you've been dating your partner for a long time, or you've only been on a few dates, it always stings when someone ends things with you. But when you get dumped over an insensitive text, that's next-level pain, and anyone who does that deserves a special place in hell. It wouldn't kill people to have a little sensitivity when they're ending a relationship, but these people seemed to miss that memo. Check out how savage these breakup texts are, and let us know if you've ever been dumped over text in the comments. 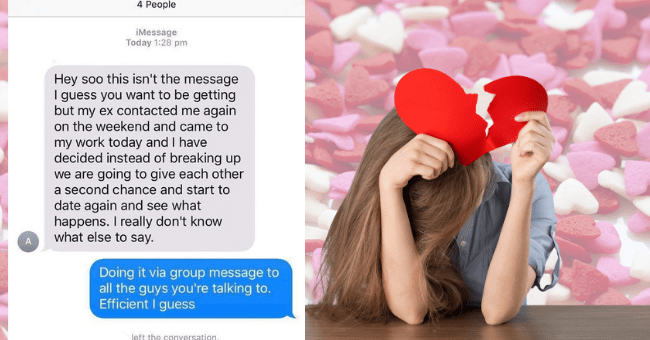 Sex is a kind of a big deal, especially in a relationship. A couple's sexual compatibility is just as important as their emotional and physical connection, and it's not something people should compromise on. I'm not saying you have to be into the same stuff necessarily, but if there is respect, communication, and open-mindedness, then a sexually fulfilling relationship is possible. But sometimes, even with all of that, it's not enough. If you've ever had to break up with someone because the sex was that bad (definitely speaking for a friend here), then you'll empathize with these people. Redditors shared the reasons they ended a relationship over sexual incompatibility, although it seems like 'cheating' is being used synonymously with 'incompatibility,' and I'm confused. 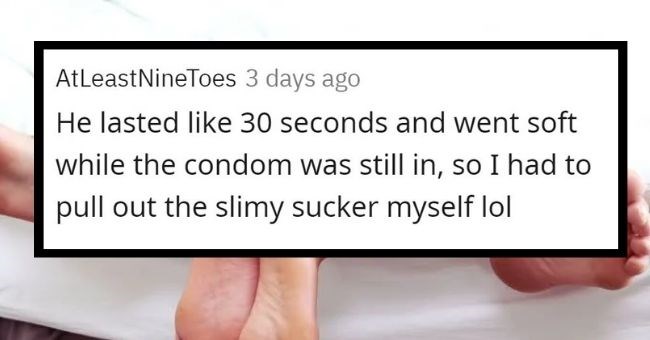 When relationships come to an end, it's usually a sad time for both partners. And I say 'usually,' because sometimes, breaking up can be the best thing to do so that you don't get held back by a relationship that doesn't serve you. But breaking up is a decision that most people don't take lightly, especially. Except for these people, who broke up for the pettiest reasons ever 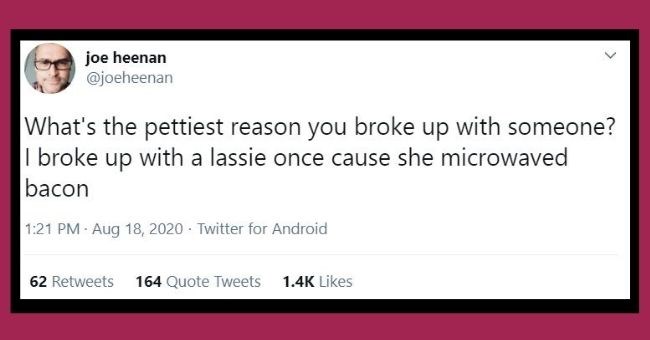 People Celebrating Their Divorce As The Happiest Day Of Their Life

Typically, your wedding has a reputation for being the happiest day of your life. That is until the divorce party comes along, which, according to these pictures, looks like way more fun. These people would argue that divorce days trump wedding days when it comes to celebrating, and although divorce is a sad thing, these cars would disagree. Hey, if a divorce gets you out of a miserable relationship, then do what you have to do. 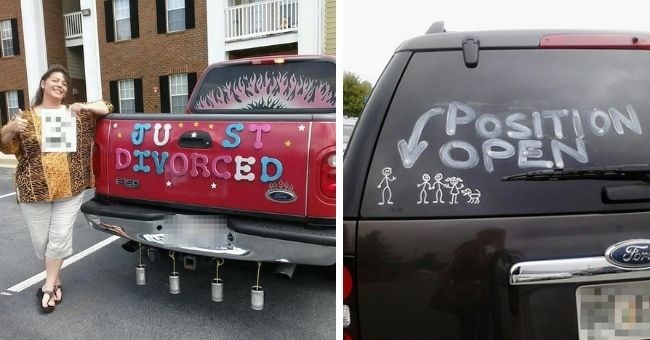 Pettiest Things People Did After A Breakup

Breakups can bring out the petty side in us - when a relationship ends badly, it's reasonable and expected to want to get a one-up over our exes. Sensible? No. But a natural human instinct? Yes. And anyone who says otherwise has never had their heart ripped out of their chest. Am I right? 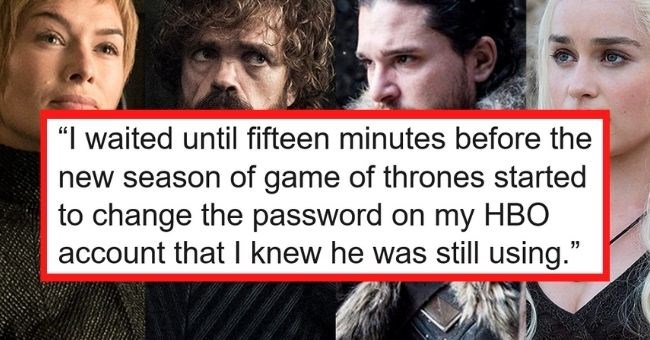 People Reveal The Most Ridiculous Reasons They Got Dumped

Loveis a wonderful thing... when it's going right. Being in love can make your heart soar and you feel like you're on top of the world. Nothing can touch you! But when it goes wrong, it's like a giant kick in the gut and you want to die. Being dumpedis never fun, but when the reason for being dumped is so ridiculous, it can add humor to the whole situation. An AskReddit thread requested the most ridiculous reasons people have been dumped and we've compiled a list of some of the funniest responses. 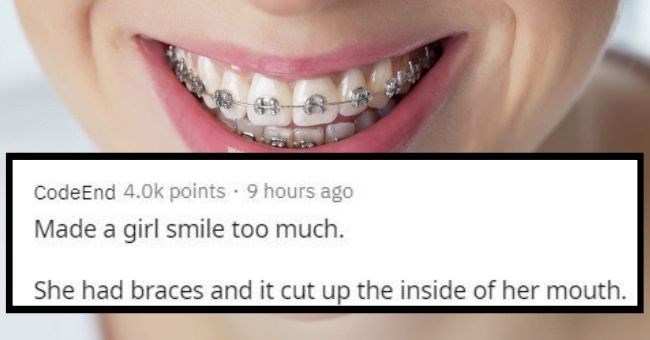