Most kids don't take the best care of their toys. Sure, they'll get excited about a new Barbie doll, teddy bear, or lego set for five minutes, but next thing you know, the toys have been beheaded and can be found strewn limbless around the house. Perhaps kids would take better care of their toys if, rather than the usual stuffing or pieces of plastic they are used to seeing upon dismemberment, they were greeted with a skeleton and organs instead? New York-based sculptor and toy designer Jason Freeny reimagines popular children's characters and designs them with a 'realistic anatomy,' displaying them dissected down the middle. They aren't exactly available for mass production, but maybe this is the way forward? Here are some of his masterful creations, but you can catch more of them on his Facebook and Instagram pages. 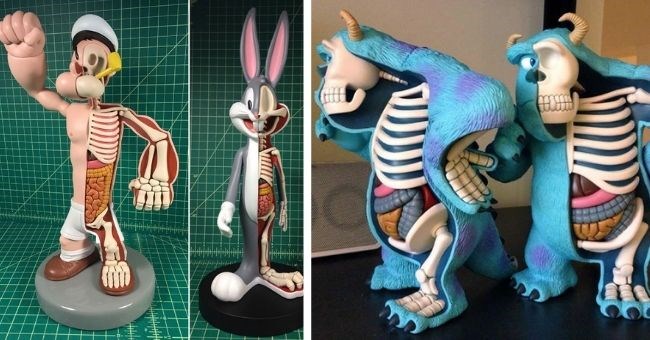 Third-grade teacher, Verónica Duque, is definitely one of those teachers who go above and beyond to engage their students in the most fun and memorable way. The 15-year teaching veteran recently wore a full-body suit showing the human body in detail to give a class on anatomy—and people on twitter just love her creativity and dedication. Duque and her lesson went viral after her husband, Michael, tweeted some pictures of her in class. 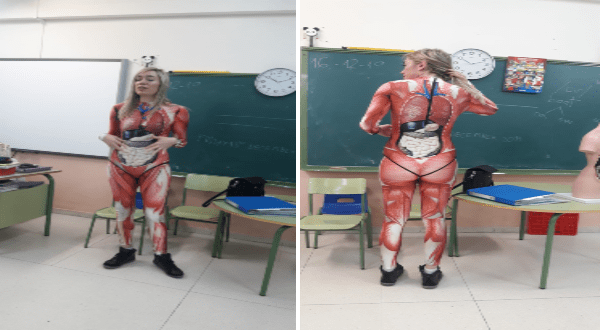 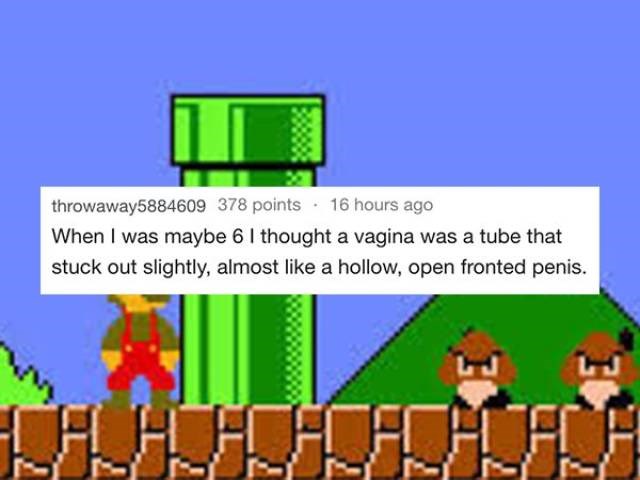 Man With 700lbs. Of Beef Can't Get A Date: Funny Twitter Thread

Uninspirational Quotes For The Uninspired