Old People Who Tried And Failed At Using Social Media

If you didn't grow up with social media or smartphones, the world, which is almost now entirely digital, can be a confusing place to navigate. The older generation has it especially tough because catching up with modern-day technology, including social media, is no easy feat. Sometimes, they get it right. Other times, they get it wrong, as proved in these pictures. From using Facebook as Google to writing intensely personal messages as their status, these grandparents tried and failed (miserably) when it comes to social media. Scroll through and laugh at these adorably hilarious old people fails. 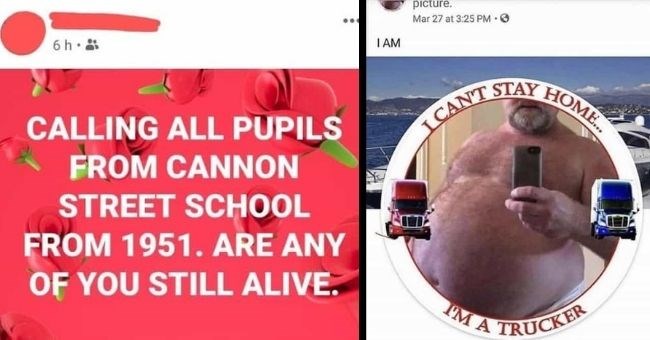 Photos Showing Heartwarming Bonds Between Grandparents And Their Grandkids

Although the bond between a parent and child is special, there is nothing quite like the love between grandparents and their grandchildren. It's something truly special to see a grandparent or even a great-grandparent if you're lucky staring lovingly into the face of their offspring's offspring. Here are some heartwarming photos of just that, which will make your day and put a smile on your face. 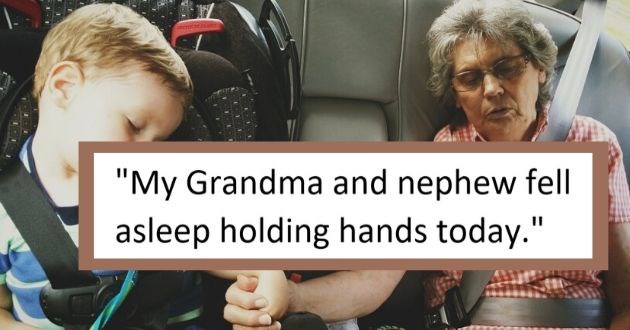 Today's generation has grown up with view their mobile phones (and all technology, really), as an essential part of who they are; like another limb. They don't know life without it and would struggle if it became obsolete. But that means the older generation has no choice but to learn how to use them too if they have any hope of keeping in touch with their family. Since mobile phones don't come as second nature to them, there is a learning and adjusting period and sometimes, that is a hilarious process. Here are some texts that people have received from their grandparents, which will make you laugh, saw "awww" and sigh all at the same time as the older folk try to navigate the world of technology. Hey, at least they're trying! 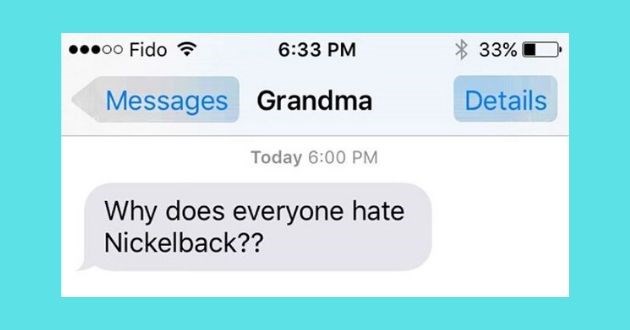