If Social Media Where To Be Packed As An 80s Nostalgic Item, It Would Look Like This

Thomas Ollivier, the artist behind these brilliant images and gifs, makes us question our relationship with technology. Read the beautiful article about the thought process behind repackaging modern platforms into the 1980s at gestalten. 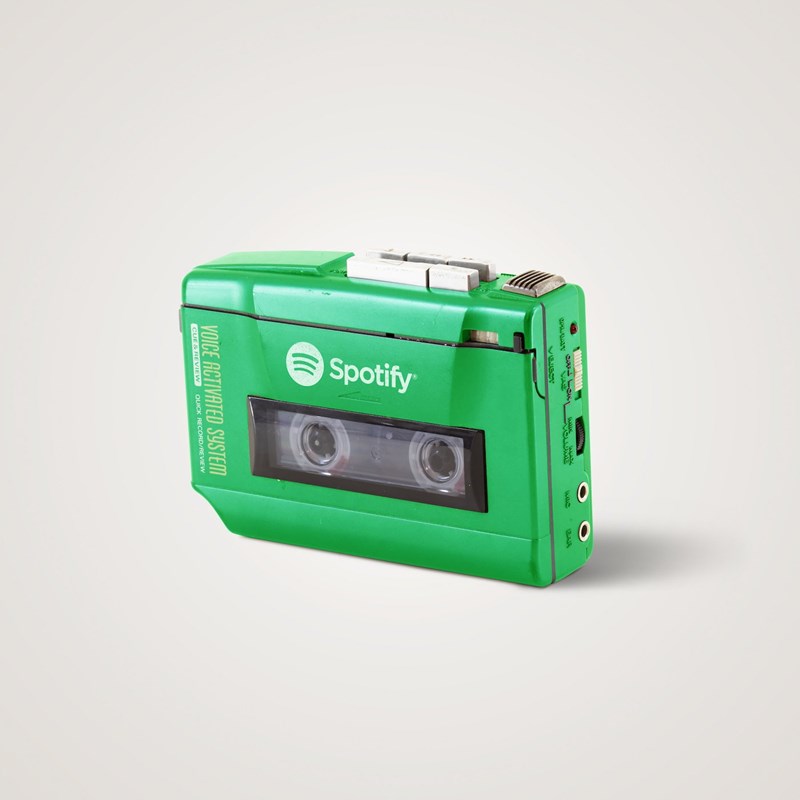 It's the early eighties, and the computer was finally entering the home in a big way.  Of course, most of us had no idea how to use these things ... 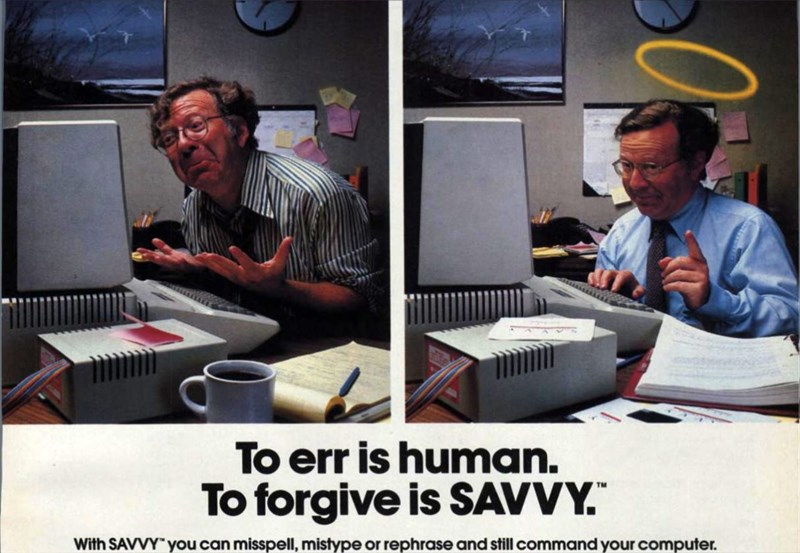 Believe It Or Not: These People Auditioned For a Weather Reporter Position In The 1980's

Michael Jang had been hired to take a photograph of each person who auditioned for the job of weather reporter at a San Francisco TV station, which was having a contest to fill the position: "In 1983, a local TV station held a contest for anyone who wanted a chance at reporting the weather. My role was to take head shots of contestants after each screen test. Five winners were chosen out of nearly one hundred applicants. The pictures were never used, but I developed the negatives anyway (without proofing them). These images had been lost until recently and I am seeing them for the very first time." "Summer Weather" is the series of these headshots, and they are a unique look at a very specific segment of 1980s life. Via: Design you trust/ Vintag.es 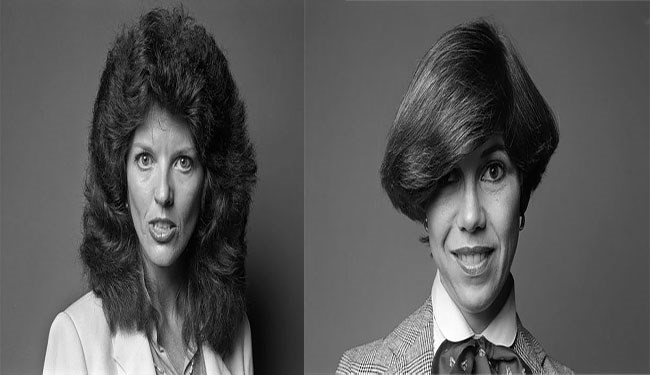