When you grow up, you assume that everything your parents say is true. After all, adults know everything, right? All those rules you had imposed on you that might have seemed slightly weird at the time, you just took as a given. It's only once you grow up and discuss them with other adults that you realize how fricken weird they were! A tweet asking people who had strict parents what the "weirdest rule they had growing up" was, has revealed some hilarious and weird practices that will either make you feel like you're not alone or be grateful that your parents weren't THIS weird! 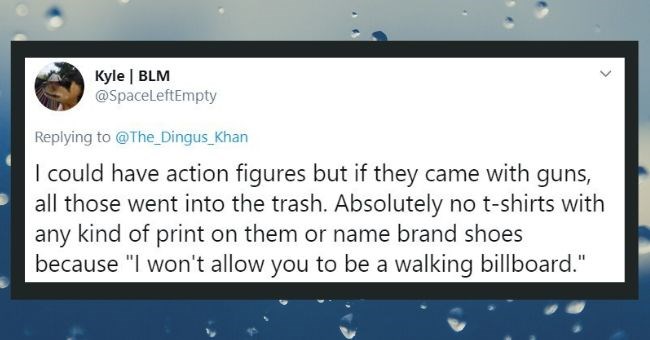 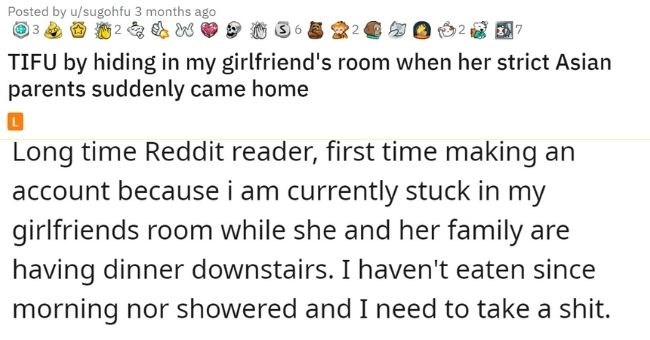 Women Reveal The Biggest Red Flags They Ignored In Relationships