Twitter Still Can't Stop Talking About How 'Nature Is Healing'

With people holed up in their homes in the past year, air pollution significantly dropped, and people captured videos of animals flourishing. Evidently, the world was finally getting a break from human pollution, and people were celebrating the wholesomeness of it all online. Who knew that humans could also use a break from getting too wild and out of control all the time? Probably the environmentalists of the world. Because the internet can't stay too wholesome for too long, people started poking fun at the whole thing, and tweeted their own takes about how 'nature is healing.' It ultimately became one of the best memes to come out of last year's craziness, and it's still going strong on Twitter. Check out this week's hilarious tweets making fun of how 'nature is healing.' 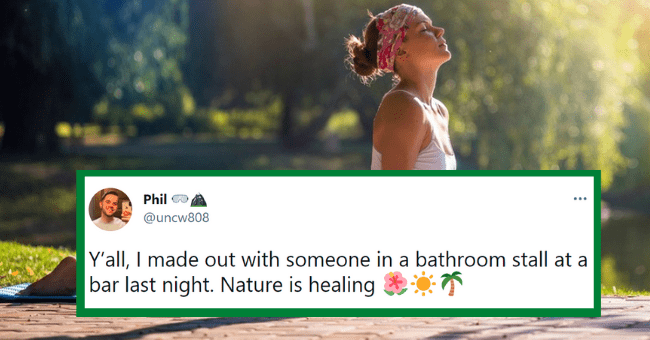 Incredible Outfits Made Out Of Recycled Materials

Forget high street fashion; it's all about upcycled fashion nowadays. When it comes to recycling old material to make new clothes, some people are incredibly talented. Whether they're using their grandmother's old curtains, some toilet paper, or old jeans, these people have created masterpieces out of old material. They say one man's trash is another man's treasure, and these pictures prove that a hundred times over! Look at the talent. 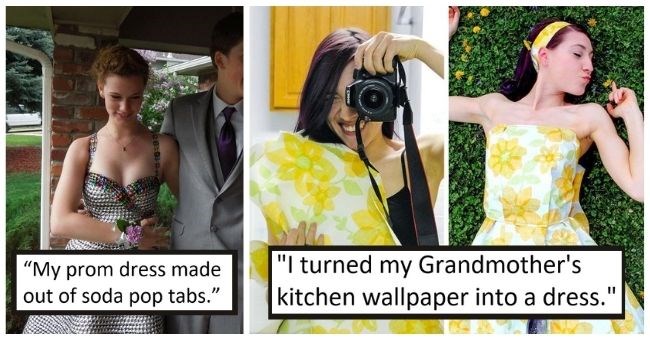