Nicki Kaylor, a 25-year-old photographer from Seymour, Tennessee, and a mother of three, has created an epic photo series in which mothers breastfeeding their children while holding up signs containing phrases that have been said to them while breastfeeding in public. Nicki told Metro.co.uk that she put the series together in hopes of reducing the stigma against mother's breastfeeding when not at home. 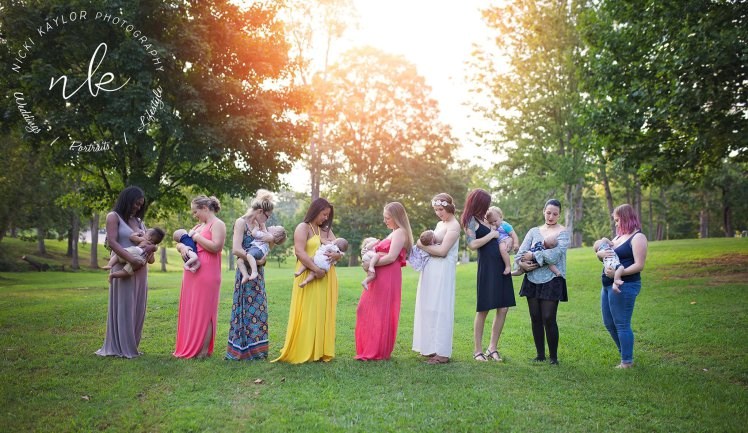