ICYMI: The Jerusalem Post recently shared an article about a former Israeli space chief who claimed that the US and Israel have been in contact with aliens known as "The Galactic Federation." Said aliens reportedly stopped President Trump from revealing their existence to humanity because they don't think humanity is ready just yet. Twitter went absolutely wild in response to the article, brainstorming the unlimited possibilities that the galaxy holds.  As the topnotch memes on Twitter suggest, the universe holds infinite possibilities - including men that are quite literally otherworldly.

The future is now. It's time to quit re-downloading dating apps. It's the same trash that you went through last month. Evidently, the earthly men are useless, and we are sick and tired of their shit. Ladies, let's ditch this polluted popsicle stand known as Earth.

Hop on my space shuttle and meet the new eligible bachelors of the Galactic Federation. 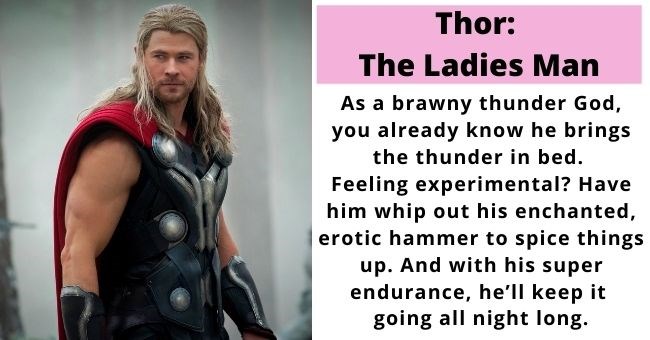 Woman Reveals Difference Between How Men and Women View Friendship

Fifteen Times Women Said, 'No Thanks' To Misogyny

Waiters Expose the Most Awkward Dates They Unfortunately Witnessed