The Mona Lia is perhaps one of the most famous faces in the world. Painted by Leonardo da Vinci in the early 16th century, her mysterious smile has captivated the world ever since and became one of the most well-known art history pieces. But what if she was a modern gal, living in today's world? Would she be an Instagram influencer, would she be a mom, would she be cool, or would she be a loner? One artist on Instagram has reimagined what the Mona Lisa would look like today by cleverly photoshopping her into a bunch of Instagramable poses, and it looks like she would be iconic whenever she exists. 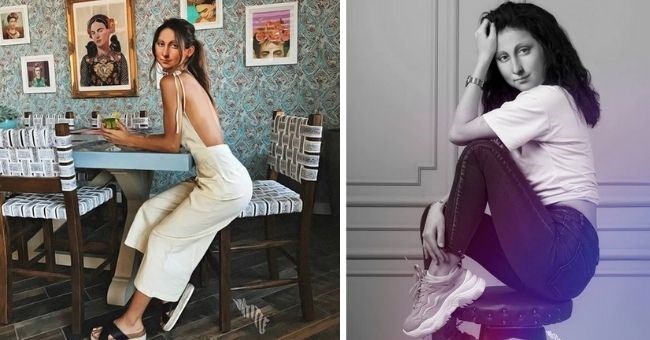 Satan's Instagram Is Full Of Funny As Hell One-Liners