15 Hysterical AskReddit Responds To What Attributes J.K. Rowling Would Give Marvel Characters

For those of you who don't know, J.K. Rowling has been trolled quite a lot for her completely irrelevant and absurd facts she gives her Harry Potter character -- after nearly a decade! So when Reddit user, u/bogblocker asked, "If Marvel's superheroes were made by J.K. Rowling, what unnecessary characteristic would she had given them?" there were tons of comments, and they were all not only hilarious -- but accurate. 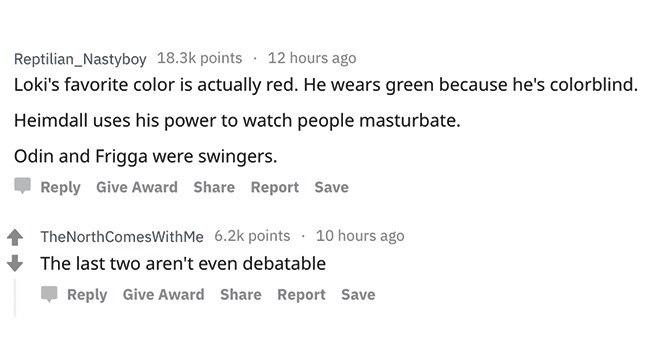