If you've been following this week's pop culture news, you're well aware that Taylor Swift dropped a rerecorded version of her album, Fearless, which is the first of six albums to be recorded. She decided to rerecord her work after music manager Scooter Braun acquired her old recording company, and as a result, gained ownership over Taylor's music. By re-recording her albums, she's reclaiming her ownership, and ya already know the Swifties are all over it! They're beyond excited to be going back in time to more wholesome times with baby T-Swift. As always, Twitter is in on the action. Scroll down for the best Twitter reactions from Taylor's groupies. 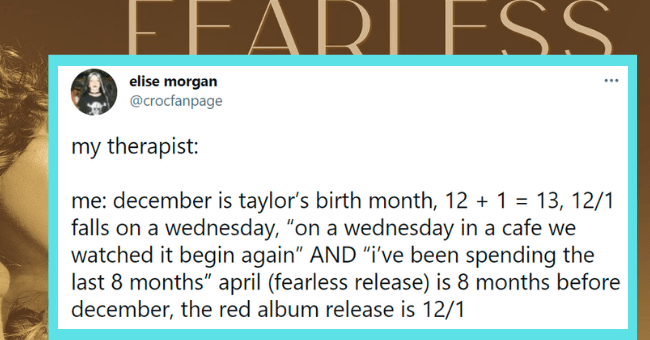 Being a pop star means you automatically ooze a certain level of sexiness. Right? Wrong. The horrifically cringeworthy album covers from years-gone-by prove that however famous you are and however hard you try, sometimes you are just not sexy. Like, at all. Scroll through and you'll see what I mean. 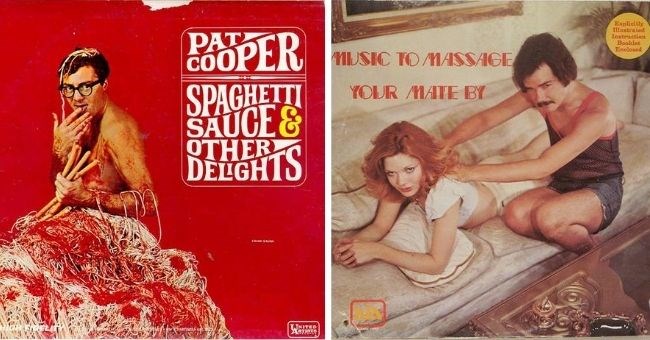