Some say that there is no such thing as vvvv between males and females; one person in the relationship will always think of the other more romantically than just a friend. And that may be true, but usually, if you are in that unfortunate position, you'll likely keep those feelings to yourself, at the risk of being rejected and ruining the friendship. But what happens when your friend turns you on accidentally when you know you have a crush on them? Alternatively, what happens if your friend turns you on, but you've never previously had feelings for them? Redditers reveal what happened to them after a friend turned them on by mistake, and spoiler alert, some of the endings are super heartwarming! Others are super cringe-worthy. 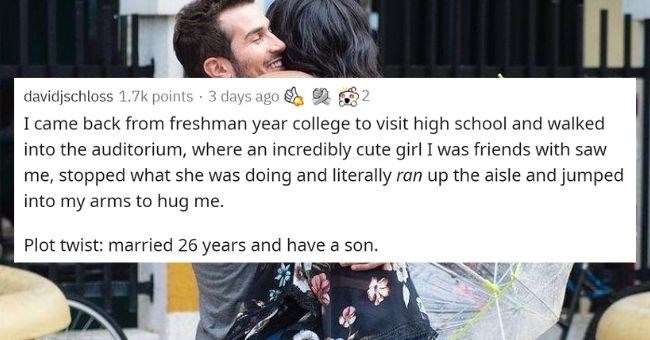