When Santa Was The Star Of Coca Cola Campaigns

Haddon Sundblom, a commercial illustrator, was commissioned for an advertising campaign for Coca Cola that would have much longer lasting impact than he could imagine. Although some artists had previously illustrated simliar versions of Santa, Sundblom's images of Santa in Coca Cola advertisements in the 1930's through the 1960's were a hit, and cemented in the public mind what Santa looked like. Here are a sampling of the advertisements through the first 25 years of this campaign. 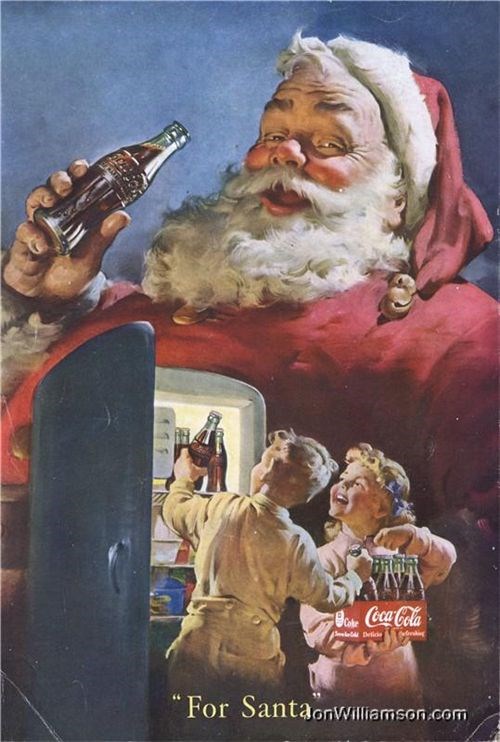 Things Which Are Nice And Sexy If You’re Handsome, But Creepy If You’re Ugly

Sarcastic Tweets From Moms Who Are Done With Parenting

The Most Unprofessional Things Doctors Actually Said To Their Patients